Americans Are Getting a Lot Better at Smoking Weed

The CDC reports that while marijuana use is up, “abuse” is way down. 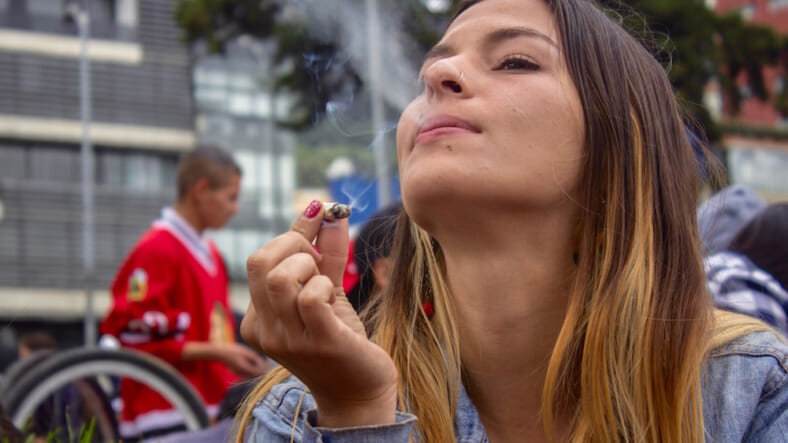 Americans are smoking a lot more weed than they used to while those who “can’t hang” are on a downturn.

According to analysis from the Centers for Disease Control and Prevention, Americans who admit to marijuana use jumped 35 percent between 2002 to 2014, from 6.2 to 8.4 percent of people over the age of 12.

Meanwhile, Americans who admit to sparking up every day has nearly doubled, although they remain a relatively tiny marijuana-smoking minority, at just 2.5 percent of the total population.

Even with the surge, Americans are keeping their chill: the CDC reports that “marijuana dependence and abuse” decreased 11 percent among all persons 12 and over.

The CDC cites the increased legality and availability of marijuana as reasons for the recent blaze of cannabis use.