The Jihadists are desperate. 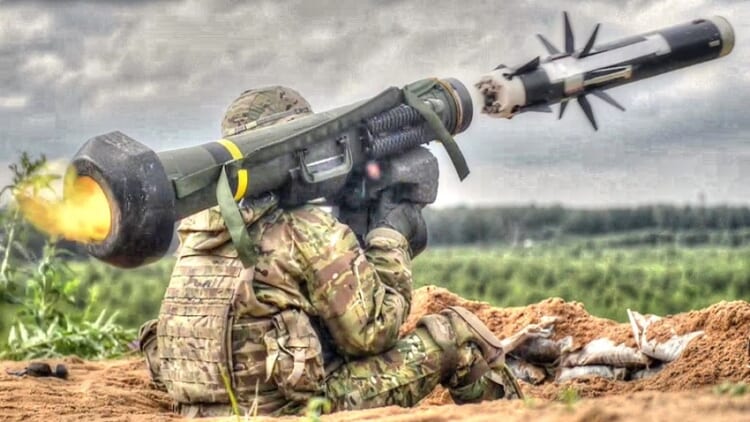 The Javelin anti-tank missiles wielded by the Syrian Democratic Forces (SDF) fighting the Islamic State are meant for, well, tanks. They’re powerful shoulder-launched munitions. When they meet something smaller and more fragile than an M4 Sherman tank they completely obliterate it—which is exactly what happened to an ISIS suicide car bomber who made the mistake of charging an SDF line near Al Raqqah.

This is wild battlefield footage because it’s easy to hear the stress of the defending soldiers as bullets and a first missile don’t deter the speeding car. Then, when the missile strikes, it’s stunning to watch the explosives packed inside the vehicle combust along with the Javelin.

With skull-faced commandos and black-masked snipers taking them out, ISIS jihadis are launching more attacks like this in desperate bids to hold off the Syrian, Iraqi and Kurdish forces driving them out of their one-time strongholds.

It looks like the fireworks have only just begun.