The controversial judge was reportedly at a resort near Marfa. 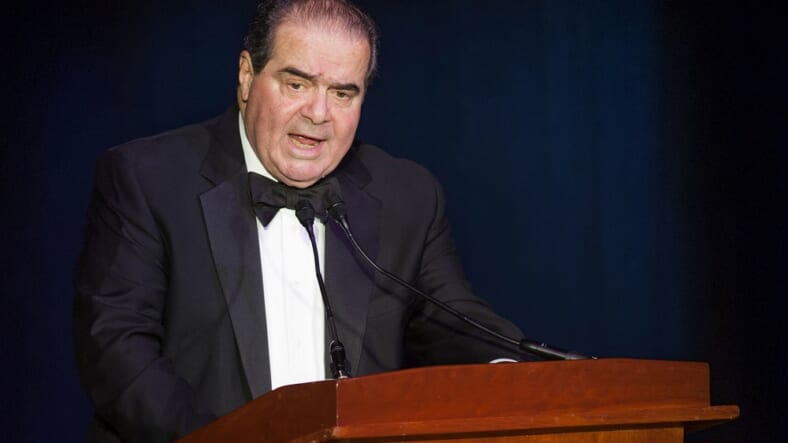 MySA (My San Antonio) reported Saturday that Scalia had traveled to Cibolo Creek Ranch outside Marfa TX on Friday:

…Scalia (…) attended a private party with about 40 people. When he did not appear for breakfast, a person associated with the ranch went to his room and found a body.The U.S. Marshal Service, the Presidio County sheriff and the FBI were involved in the investigation.Officials with the law enforcement agencies declined to comment.

KVIA TV in Las Cruces, New Mexico reported that Scalia had gone quail hunting the day before his death. The ABC affiliate cited a source who was with the Justice at the time. The source also indicated Scalia never said anything about feeling unwell.

Justice Scalia, appointed to the bench by President Ronald Reagan in 1986, was one of the high court’s most colorful and sometimes controversial jurists. He made no bones about his right wing perspectives and was often the leading author of court decisions considered friendly to conservative causes.

His death opens up a perhaps unexpected opportunity for President Barack Obama to appoint a new justice with a record more friendly to the Democratic chief executive’s goals. That is, if the President can get a nominee through congress before the 2016 general elections.

Unnamed federal officials told MySA.com that there was no sign of foul play. Justice Scalia may have died in his sleep of natural causes.

In a brief statement, Chief Justice John Roberts called Scalia “an extraordinary individual and jurist” who was “admired and treasured by his colleagues.”