The iPhone 8 Release Date Has Finally Been Revealed

Will you buy Apple’s best smartphone yet? 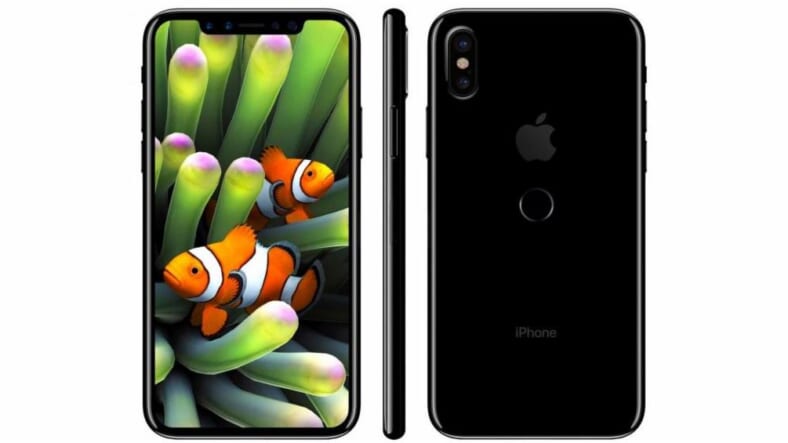 Apple is finally scheduled to take the stage on September 12th to pull the wraps off their heavily-hyped iPhone 8.

In a season where 50 million Americans are due for a new cellular carrier contract, the stakes are higher than ever for Apple to retain their dominant hold on their iPhone user base and we expect big things from Tim Cook and crew this fall as a result.

This also marks the 10th year anniversary of the original iPhone’s debut, a milestone that holds a special place in the heart of the Cupertino tech giant. We’re expecting Apple to pull out all the stops for this one and rumors seem to corroborate that fact with leaks indicating that three different version of the iPhone are to be presented that day.

First, the flagship iPhone 8 that will undoubtedly be meant to compete with the most cutting edge phone tech out there, like Samsung’s Galaxy S8 and the Galaxy Note8, by including wall-to-wall screen, no home button and a minimal bezel.

An upgraded camera system wouldn’t shock us either. We’re holding out hope for wireless charging and an upgrade to USB-C over the niche lightning wire but those might be longshots.

It also appears likely that the typical, annual S-version upgrade will be unveiled in the form of the iPhone 7S and 7S+. That means upgraded guts but a design that will remain largely unchanged from the iPhone 7 of yesteryear and should continue to include a home button and not include a headphone jack.

Other announcements are usually included to round out the keynote with details of a new/upgraded Apple Watch likely and, of course, new news about Apple’s upcoming HomePod, which was announced back at WWDC and is targeted to hit shelves in December to give Amazon’s Alexa a run for its money.

Of course, if history repeats, the announcement will also end with Apple opening pre-orders for the new phones several days after the 12th and a definite date for the iPhone 8 to make it to customers’ hands in late September or early October.

Regardless of what Apple announces, we’ll be keeping our eyes peeled to see what they believes will continue their dominance in the phone market and what features they’ll be jamming into the new iPhone 8 when they announce on September 12th.