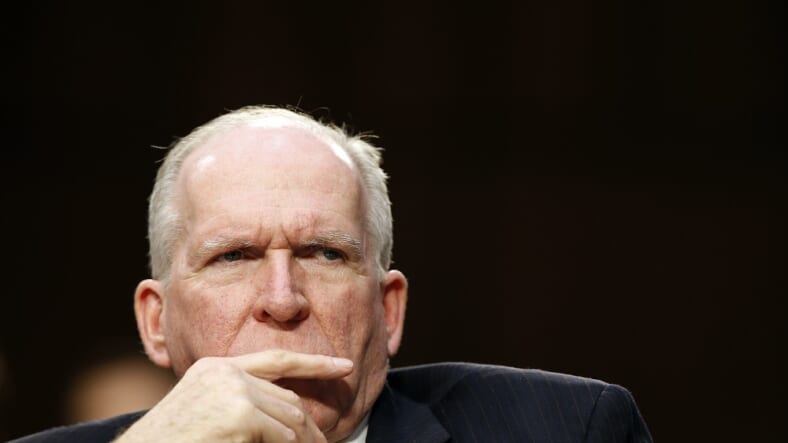 Claiming to be a hacker group, “Crackas With Attitude” (CWA) blitzed several high-profile targets in 2015. CWA hacked civilian online accounts kept by officials in the CIA, FBI, and the White House. The cyber-attacks—which included compromising CIA director John Brennan’s AOL account—were pulled off with real bravado, and the most recent was certainly a flourish: the extraction and publication of personal information linked to 20,000 FBI employees. Law enforcement may have assumed they were dealing with sophisticated actors but the first arrest on Tuesday was a 16-year-old English lad, who was taken into custody by British police.

CNN reported Thursday on how U.S. authorities fingered the student even as FBI info was blasted all over the web:

By then a team of some of the FBI’s sharpest cyber experts had homed in on their suspect, officials said. They were shocked to find that a “16-year-old computer nerd” had done so well to cover his tracks, a U.S. official said.Investigators also found the intruder had gotten access to a shared computer drive with sensitive documents, such as some related to investigations and legal agreements in the works.

The hacker appeared to follow supposed best practices in concealing his tracks, using plug-ins designed to hide his trail, but it was to no avail.

Motherboard interviewed the teen, and he insisted the authorities had the wrong person. He said his electronic devices had been confiscated and that he was “innocent until proven guilty so I have nothing to be worried about.”

Motherboard’s report also seemed to confirm that more than one hacker has taken part in the CWA cyber-attacks, but other hackers who communicated with the Vice-operated site pointed back to the English teen as something of a mastermind.

CNN noted the suspect may have tweeted in search of a good attorney on Wednesday. According to Motherboard, he’s gone radio silent since Thursday.

We’re pretty sure that whoever was a part of Crackas With Attitude is sweating a little at the moment, even as Americans are asking the question, ‘wait, the CIA director still used AOL?’