This Man Had His $200,000 Lamborghini Torched Just for Doing His Job

Who destroyed this beautiful car? 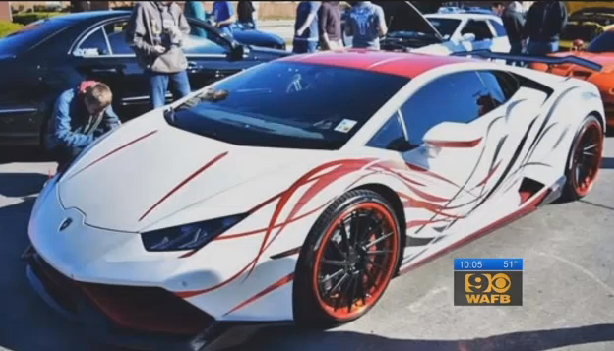 When David Mahler, a contractor in Baton Rouge, Louisiana, took on the delicate task of removing four Confederate battle monuments on behalf of the City of New Orleans, he probably knew he’d was stepping into a controversial issue. After all, the Civil War only just ended in, what, 1895? Apparently there are still some folks on the losing side nursing some hurt feelings about how it all turned out. (The healing process takes time.)

Following last year’s church massacre in Charleston, South Carolina, in which nine African-American parishioners at the Emanuel African Methodist Episcopal Church were gunned down in an horrific racially motivated attack, New Orleans mayor Mitch Landrieu called for the statues’ removal, and the city council backed the idea in a 6-1 vote.

Mahler’s company was engaged to do the removal job, prompting what he said were a series of harassing phone calls and even death threats.

Then, his custom $200,000 Lamborghini Huracan, nicknamed the “Psycho Hurricane”…

So far investigators have not determined who, if anyone, was behind the fire, but speculation is rampant that the the crime was committed by someone hoping to keep the statuary in place.

If so, Mahler seems to have gotten the message. He pulled out of the job, and for now, the monuments still stand.