Only the hottest need apply. 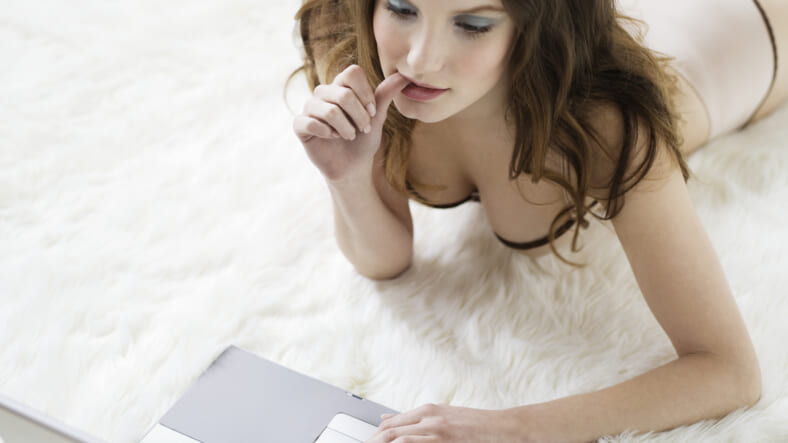 A private, members-only dating site called Beautiful People is all about matching attractive people with other beautiful folk, and reserves the right to reject applicants based on physical appearance.

The site launched back in 2002 and has since reportedly rejected 8.5 million people for not being hot enough, and currently has around 750,000 members who made the cut.

New members are accepted or rejected through a voting system where existing members vote on who is hot and who isn’t.

Now, the controversial site just revealed their list of the top 10 ugliest features a person can have that’ll get them promptly banned from the site, based on a poll from 3,000 “beautiful” members on the platform.

Top 10 ugliest features according to women:

Top 10 ugliest features according to men:

“So many of the ugly traits listed are easily fixable, which means potentially there is a bigger market of beautiful people out there hidden behind excess weight, bad teeth or lack of grooming,” Hodge says.

It’s not exactly possible to change your height, hair loss, or crooked/large nose (except with surgery), which is why Beautiful People actually offers plastic surgery consultations to rejected applicants.

What’s funny, though, is that Hodge actually got kicked off his own website for being too ugly. “When I couldn’t get voted back on, it was a blow,” he says.

While most of the single folk around the world opt for more humble and accepting dating apps like Bumble and Hinge, Hodge isn’t interested in the common dating pool.

“With a little more education in aesthetics, we will be able to further increase our market demographic and make the world a more beautiful place,” he concludes.