One Enterprising Town Is Creating a Public Fountain That Dispenses Beer 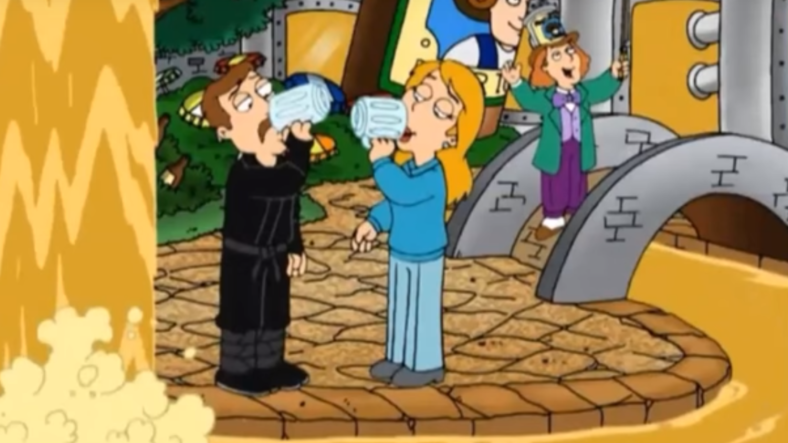 Located in the rich agricultural region known as the “valley of green gold,” the small central Slovenian town of Žalec has one essential economic driver: It produces hops. Lots and lots of hops. The city’s official crest pays homage to this proud farming tradition.

By the way, hops is a primary ingredient in beer.

Which helps explain how the wise town fathers concocted the single greatest tourism scheme ever to have sprung from the mind of man—a public fountain in the town square that dispenses this amber elixer. And not the lousy piss-yellow suds you get in a six-pack down at the local bodega either…good stuff. According to a report by BBC News, the town is putting up half of the total cost of construction, which has been estimated at nearly $400,000 (a bargain if you ask us), with the remainder being covered by private donations. Visitors will pay around $7 for three small glasses of the local brew, which will be flowing in several varieties.

Local birds who wish to roost in the area will likely be shot on sight.

The fountain’s design has not been made public, but a Maxim investigation has uncovered an artist’s rendering that appears to depict the proposed monument.

What it will cost us to dive in and take a swim is still TBD.