Never mind the wall–give them some water. 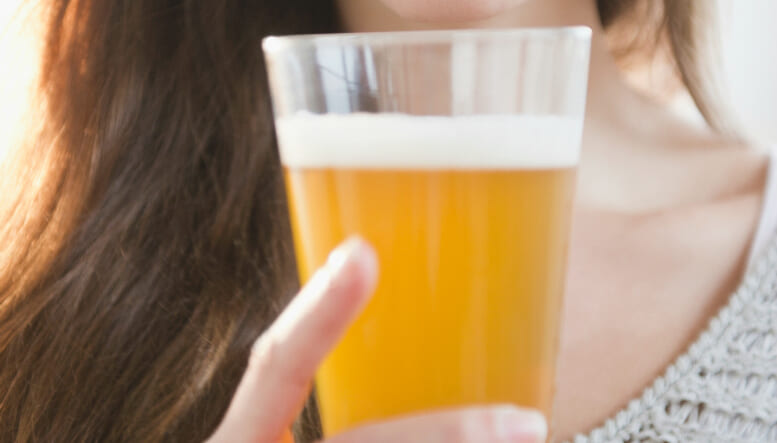 Here in the United States, we really love Mexican beer. In fact, we love it so much, we’ve actually caused a drought in Mexico where three popular South of the Border elixirs are brewed. Seriously.

Mayor Leonicio Martinez Sanchez of the Mexican city Zaragoza in Nava, Coahilua, where Corona, Negra Modelo, and Pacifico beers hail from, wrote a one-sentence letter to the state governor, Ruben Moreira, that simply states, “We have no water for human consumption.” Well, shit.

Constellation Brands, which operates the brewery, reportedly uses a whopping 1,200 liters of water per second from 500-meter-deep wells to crank out enough beer to satiate America’s insatiable demand for the Mexican nectar. And guess what – the brewery has plans to step up production, because we just want more beer, damnit.

“It’s contradictory that while Constellation Brands has industrial amounts of water to make beer, the municipality of Zaragoza doesn’t have 100 liters [per second of water] to give people to drink or use in their homes,” Mayor Sanchez said.

“We’re worried because we’re already being impacted by this extraction of 1,200 liters of water per second…there’s barely a drop of water when you open the tap.”

So it’s quite possible that larger production will make the drought worse. However, not everyone believes that’s the case.

“Even if the brewery did not exist, Zaragoza would still have water problems.” brewery spokesman César Isidro Muñoz said, suggesting that since producing mass amounts of beer isn’t the source of the drought, it’s totally okay to drill wells and use up whatever water is available. Sure.

That said, drink responsibly, America, because Corona urges you to do so.