These Bikini Baristas Can Keep Their Clothes Off While Serving Coffee, Says a Federal Judge 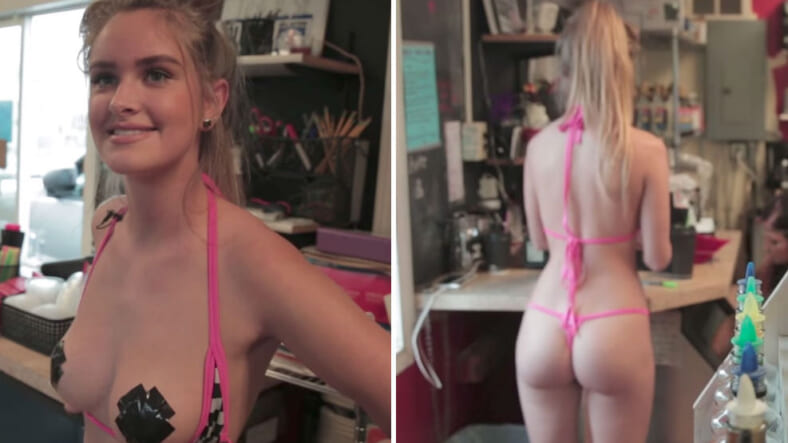 The bikini baristas of Everett, Washington can continue serving piping-hot cups of joe in a barely-clothed state, according to a federal judge.

On Monday, U.S. District Court Judge Marsha Pechman ruled in favor of seven baristas, who, along with the owner of a chain of coffee stands called “Hillbilly Hotties,” had sued the city for enforcing ordinances that prohibit employees from being nearly naked on the job.

Pechman extended an injunction that blocks the ordinances while the baristas’ case moves through court, allowing for the bikini-clad businesses to continue operations as usual.

Pechman wrote that the ordinances — one that attempted to impose a dress code and another that redefined lewd conduct in the city — are likely void for vagueness under the Fourteenth Amendment.Pechman also found the dress code ordinance likely violated First Amendment protections of freedom of expression.

The decision is a win for owners and employees of the many bikini coffee stands in the Everett area.