An Arrest Warrant Has Been Issued For Bill Cosby

Cosby is wanted for his alleged drugging and sexual assault of a former basketball star. 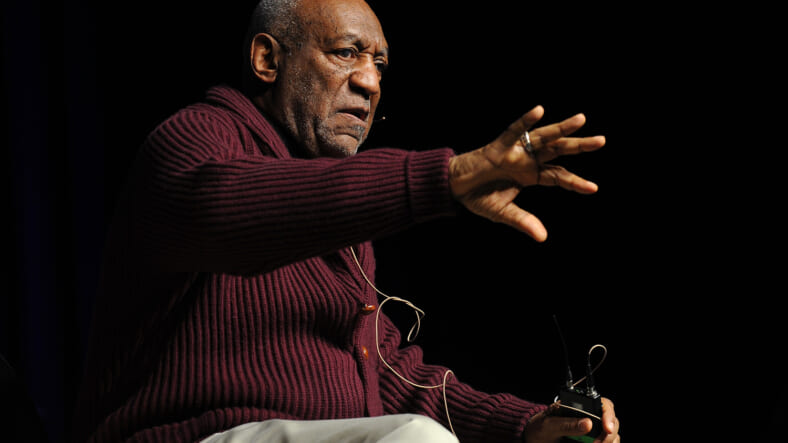 The number of women who’ve accused comedian Bill Cosby of sexual assault is now well past 50, and an arrest warrant has finally been issued for one of his alleged crimes.People reports that the warrant is for his alleged drugging and sexual assault of former basketball star Andrea Constand, now 42, in his Pennsylvania mansion in January 2004. Cosby has previously claimed that the encounter was consensual.

Her attorney told People, “Obviously we appreciate the expression of confidence in her. We’ll have to see what happens. We hope justice will be done. We will cooperate fully.” The statute of limitations for this case runs out in January 2016. Maxim will update this post as more information becomes available