Take a look at how the world’s wealthiest man is living small. 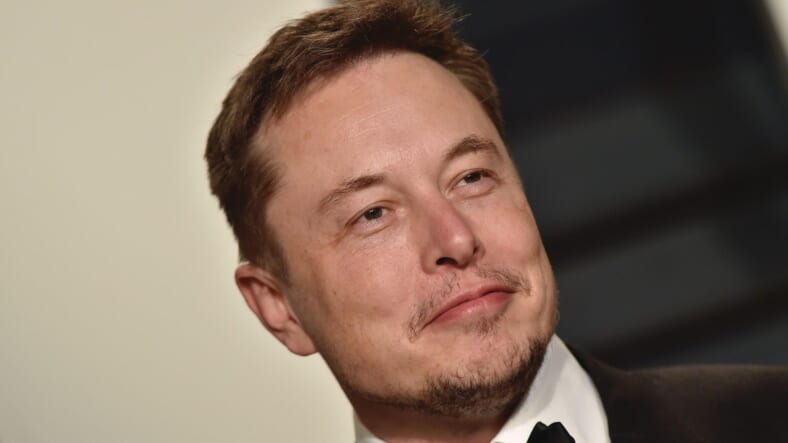 Three of the world’s wealthiest men are planning to go into space. Virgin mogul Richard Branson is likely to be the first, followed by Jeff Bezos. Elon Musk has been shooting rockets into space for a while now and has been clear about stating his goal to blast into the great beyond.

Musk is so dedicated to SpaceX, his fruitful commercial space flight endeavor, that he lives on a site owned by the company in Boca Chica, Texas. He doesn’t live in some specially-constructed supervillain lair beneath the ground, though — he reportedly lives in what some might call a “tiny home” worth about $50,000.

My primary home is literally a ~$50k house in Boca Chica / Starbase that I rent from SpaceX. It’s kinda awesome though.

Only house I own is the events house in the Bay Area. If I sold it, the house would see less use, unless bought by a big family, which might happen some day.

Musk tweeted about it earlier in June and it was picked up by Musk fan blog Teslarati. Thanks to a tipster, Teslarati had the scoop:

Teslarati recently received a tip noting that Elon Musk’s housing unit in Starbase, Texas is a Boxabl Casita, a foldable, prefabricated home designed for quick installations and maximum affordability. A 20×20 unit such as the one that Elon Musk reportedly owns is priced at only $50,000, less than the cost of a Model Y Long Range Dual Motor AWD. The Boxabl Casita is durable, too, being made of concrete panels and steel. It could be installed very quickly and transported easily, as well, with the home being light enough to be pulled by a vehicle like a Model X.

Boxabl has done everything but admit outright that Musk is their Boca Chica customer. In the video above it’s pretty obvious he’s who they are referring to. The company wants to do more work for Musk too, including sending Boxabl homes to Mars.

The company’s Instagram showcases its small but pleasant-looking homes.

As Forbes notes, Musk’s downsizing in some crucial ways was wholly intentional:

The 50-year-old mogul first announced plans to sell all of his homes and most of his possessions last year, in response to criticism of his massive wealth. Musk has now nearly made good on his promise to do so, selling six of his seven properties.

While Musk made the decision to move from California to Texas during the height of the coronavirus pandemic — he received a lot of blowback after he initially expressed skepticism about the real danger of COVID-19 and was unhappy with the way California handled responding to the crisis — selling everything and paring life down to this tiny box home seems a little like the actions of a man planning on leaving one day and perhaps not coming back, divesting himself of as many worldly goods as possible before he goes.

But that’s the thing about billionaires — they have enough money to remain eternally unpredictable, given a fortune the size of Musk’s could buy damn near anything he might think of. For all we know, Musk will trick out his Boxable home with rockets and just ride that to the Red Planet.

And even if they’ve been to space before him with their own endeavors, Richard Branson and Jeff Bezos will have some catching up to do.