Someone Is Sending an Explosive Message to Indiana Law Enforcement

This is the beginning of something horrible. 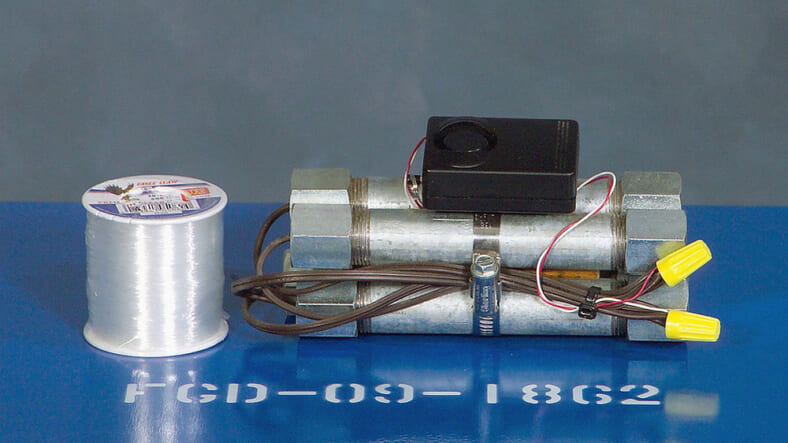 Someone is targeting law enforcement and judicial officials in Indiana in a scary way. In the last two weeks, bombs — one of them reportedly a pipe bomb — have exploded near a police station and more recently, the home of a southern Indiana judge. The previous incident occurred early in the morning on March 7 at the Madison, Indiana City Hall parking lot, reported the Associated Press.

Madison’s police chief Dan Thurston gave a news conference after the explosion outside the residence of Jefferson County Superior Court Judge Michael Hensley. According to WAVE-TV, Thurston indicated police consider the incidents representative of “a direct threat to our criminal justice system.” More worrisome, Thurston said “We believe there are some consistencies (between the two incidents). We believe it’s the same person.”

The AP reported that Thurston “asked relatives and neighbors of judges, prosecutors, defense attorneys and police officers to be vigilant” regarding anything unusual in proximity to their friends and loved ones.

Police have yet to receive a threat from any perpetrator, but any connection between the bombings indicates a clear danger to lawmen and women in the region. Police all over Indiana will likely remain on edge until a suspect is in custody.