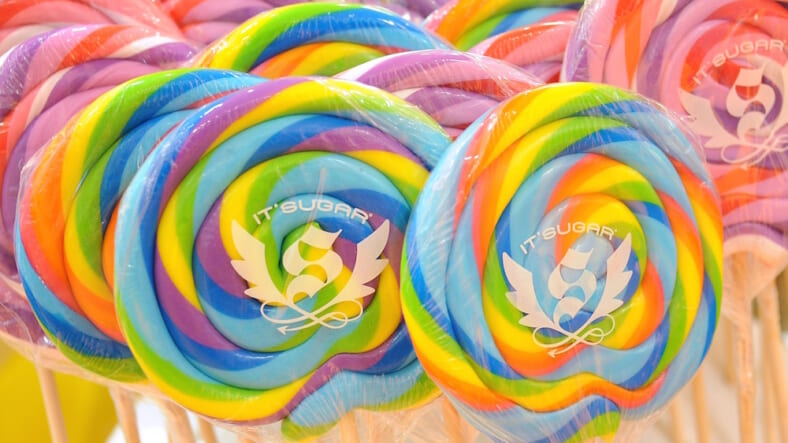 California police have finally caught the kingpin of a massive candy operation. No, “candy” is not a down-low term for a new drug hitting the streets. Jesus Ibarra, age 35, was literally arrested for selling candy.

Ibarra, whose street name is probably “The Candy Man,” allegedly boosted a truckload of sweets and was pawning it out of his garage and online for cold, hard cash.

According to the Riverside Press-Enterprise, a Mars Candy Company truck was transporting 7,500 pounds of candy that had not passed inspection to San Bernardino County so that it could be destroyed. However, when the truck arrived, the candy was missing (gasp).

The candy crime of the century had just gone down completely under the radar.

However, investigators caught wind when Ibarra began advertising the contraband on Craigslist and Facebook. The police raided Ibarra’s compound in Hesperia (his house), where he had turned his garage into a clandestine candy store. Ibarra was arrested on the spot. He has since been freed on bail.

The streets are again clean of candy, but that doesn’t mean we can relax. Valentine’s Day is just around the corner.