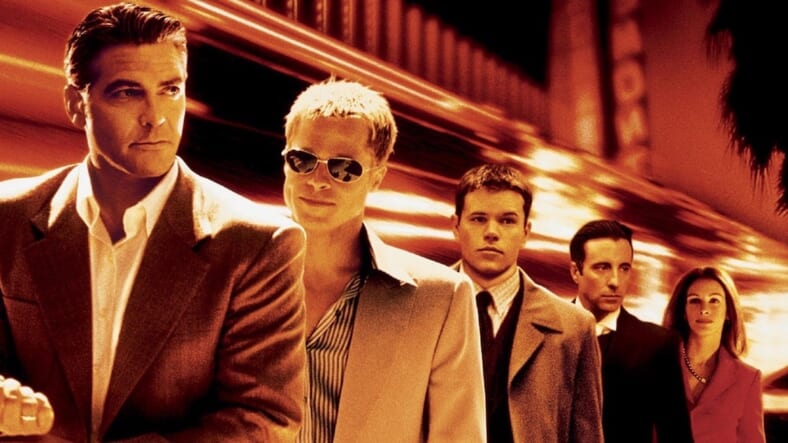 Hackers are increasingly targeting “internet of things” devices, or smart devices hooked up to the Internet that are not nearly as safeguarded as computers or databases.

Case in point: Nicole Eagan, the CEO of cyber-defense company Darktrace, revealed at a conference in London that one particularly clever group of hackers infiltrated a casino through the “smart thermometer” of a lobby fish tank.

“The attackers used that to get a foothold in the network,” Eagan said. “They then found the high-roller database and then pulled that back across the network, out the thermostat, and up to the cloud.”

Even if they wouldn’t be able to scam the casino out of money, they were likely able to obtain private information about its richest high-roller guests.

“There’s a lot of internet of things devices, everything from thermostats, refrigeration systems, HVAC systems, to people who bring in their Alexa devices into the offices,” she added. “There’s just a lot of IoT. It expands the attack surface, and most of this isn’t covered by traditional defenses.”

That would make for one hell of an Ocean’s Eleven sequel.