Know what you’re f——g doing when you vote. 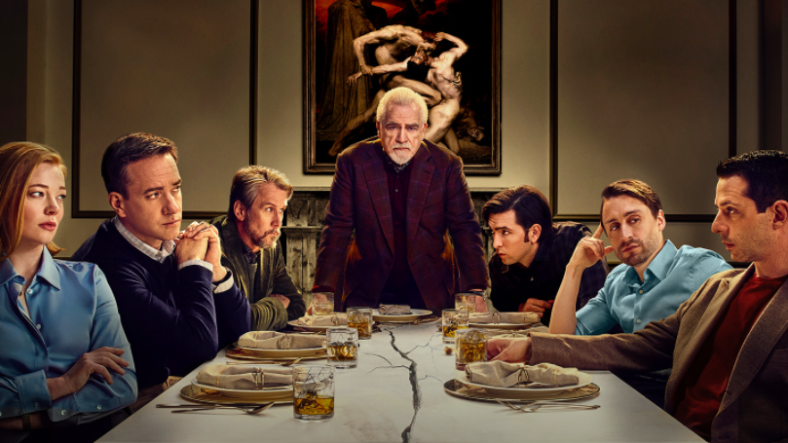 HBO‘s Succession is noted for many things, two of them being Emmy-quality scripts and swearing. Like, lots of four-letter words. It’s also a juicy portrait of corruption inside a super-wealthy family, and most of them come off badly. The actors, however, like many in Hollywood, are politically involved. So they got together in character to help explain to viewers how important their votes are in the coming November 3rd election.

There are actually five videos altogether, and they are focused on so-called battleground states, where the race between Dem nominee Joe Biden and President Donald Trump is very close: Pennsylvania, Florida, Wisconsin, Arizona, and South Carolina.

The first video above features Brian Cox, who plays the head of the family in Succession, Logan Roy, explaining how you register to vote in Wisconsin. The next four feature Cox and other cast members including Peter Friedman, Fisher Stevens, David Rasche, Alan Ruck, and Justine Lipa. The videos are hosted by J. Smith-Cameron, who plays the Roy family attorney, Gerri Kellman, in the series.

In each sketch, they discuss properly voting early and at the polls. The cusswords are all bleeped but it’s not a stretch to figure out what’s being said.

The remaining videos are below, and in order, they go through procedures in Pennsylvania, Florida, South Carolina, and Arizona.

Election day is November 3rd, 2020. The message from the cast of Succession overall, regardless of political affiliation, is get the fuck out and fucking vote, and make sure you do it right.