Constipated Man Has 28 Pounds of Poop Surgically Removed, And Holy Crap This is Insane

This guy was *literally* full of shit. 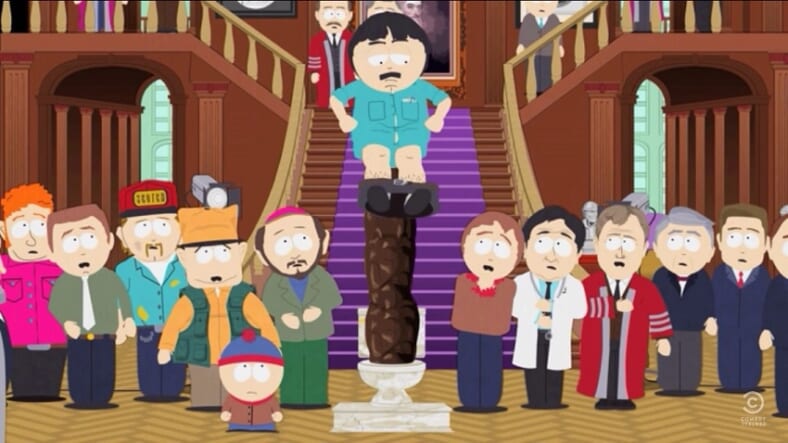 Apparently a 22-year-old Chinese man suffering from a disorder called Hirschsprung’s Disease had been constipated from birth when surgeons finally decided to help the poor guy out.

His problem? Nearly three feet of colon packed with almost 30 pounds of compacted fecal matter. According to Inverse, the man reported having been stopped up since birth and laxative treatment didn’t help much.

The man, who prior to surgery reportedly looked like he was nine months pregnant, was in surgery for three hours. One doctor said his colon “looked like it could explode at any time.”

Hirschsprung’s Disease essentially deadens the nerve endings in the colon, so the sufferer can’t tell they need to go.

The real story here may be the man’s parents, who apparently are world champions at not worrying about shit—literally and in general. They never thought the man’s problem was an issue, so that’s why he didn’t show up needing help until he was reportedly having difficulty speaking and his skin was stretched to the point it had a rubbery texture.

Despite frequent use of laxatives throughout his lifetime, the man had not been able to attain a significant degree of relief. In short, it didn’t work because laxatives aren’t meant to replace the natural peristaltic movement of the intestines.

So why didn’t laxatives work? Well, there’s a few classes of them, each of which has its own way of making you poop. Bulk-forming laxatives, saline laxatives, and hyperosmotic laxatives all work a little differently, but basically they pull more water into your poop to help stimulate your intestines to move it more quickly. Lubricant laxatives like mineral oil work under the same basic principle, preventing water loss and helping the feces move. Stimulant laxatives activate peristalsis. Here’s the thing, though: None of these laxatives work if your intestines aren’t working properly. Without peristalsis, it’s all for naught.

So, pro-tip: anyone not eliminating for more than a couple of days is having some kind of damn issue.

Don’t become—or let your kids become—the living embodiment of a South Park episode like this guy.