Chyna’s Brain Will Be Donated to Science

The WWE star’s brain will be studied for signs of any disorder. 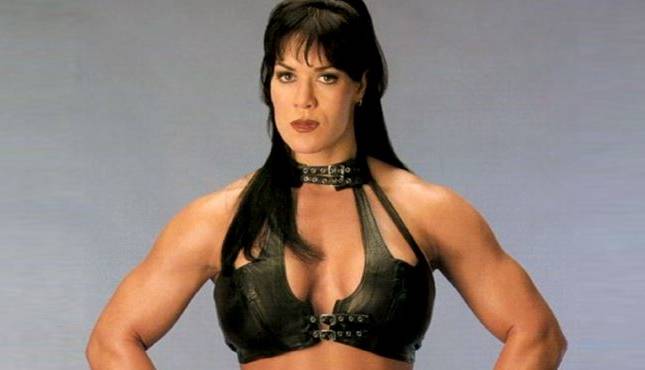 In an exclusive, the New York Daily News reported Friday that the brain of deceased former WWE star Chyna (a.k.a. Joanie Laurer) will be studied by the physician made famous in the Will Smith film Concussion, Dr. Bennet Omalu.

Omalu was the doctor who discovered compelling evidence of CTE — chronic traumatic encephalopathy — in the brains of numerous dead athletes and then waged a protracted battle with the NFL to recognize the existence of the disorder.

Manager Anthony Anzaldo told the News that Chyna, who died Wednesday at 46, was at work on a documentary titled The Reconstruction of Chyna when she died. Anzaldo also told the paper that attorneys involved with a possible lawsuit against the WWE had contacted the pioneering wrestler well in advance of her death to see if she was interested in being a part of the action. After she died, they got in touch with Anzaldo again:

“When she died, they called me again and asked, ‘Can we have her brain,'” Anzaldo told The News. “My hope is that we can do it. I’m in the process of getting the permission to speak on behalf of family to tell the coroner it’s okay to release it.”

Anzaldo was the one who said  Dr. Omalu would be involved in studying the wrestler’s brain, but the physician’s office hadn’t returned calls regarding the story as of late Friday.

Anzaldo also said Chyna was found in bed, bottles for anti-anxiety and sleeping meds by her side. “She was just lying there peacefully,” Anzaldo told the News.

There were signs Chyna had been deteriorating, including a strange video she’d posted on her Youtube channel in which she could be seen rambling in a disjointed manner just days before her death. But regarding her death, Anzaldo acknowledged to the paper that she’d “had issues” and posted online in relation to them, but he just didn’t “think [her death] was intentional.”

According to Anzaldo, Chyna will be cremated. He’s also planning a public service and hopes famous friends like Mike Tyson will be a part of it.