Alcohol, Coffee, and Being Overweight Might Actually Help You Live Longer, Study Says 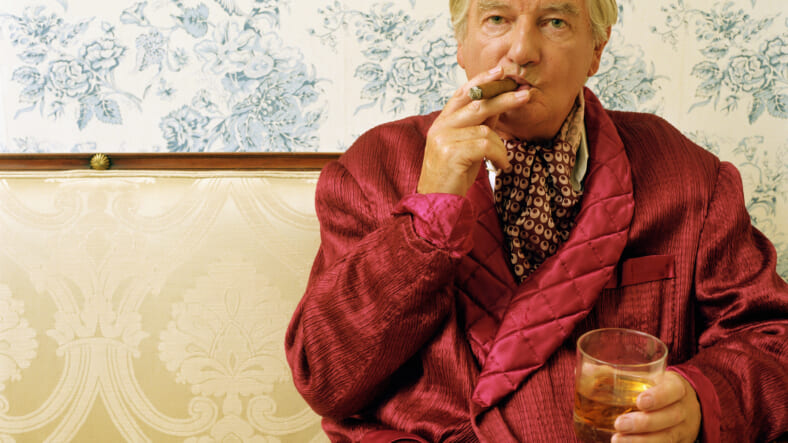 According to researchers at the University of California’s Irvine Institute for Memory Impairments and Neurological Disorders (UCI MIND), the secret to living an ultra-long and prosperous life, a.k.a. making it past your 90th birthday, is actually quite surprising.

The secret? Being overweight in your 70s, and drinking both alcohol and coffee…in moderate amounts.

Interesting…this is great news for everyone who loves their morning a cup of joe and a nice cocktail every day, but I’m also just a little bit skeptical.

Anyways, here’s how the study was conducted: Starting in 2003, researchers began a project called The 90+ Study, where they studied 1,600 old people over the age of 90 to determine what it is that makes them live so long.

“Because little is known about people who achieve this milestone, the remarkable increase in the number of oldest-old presents a public health priority to promote the quality as well as the quantity of life.”

In layman’s terms, more and more people are living to see their 90th (and beyond) birthday, and no one knows where this increase in longevity is coming from.

To figure it out, the researchers had the participants perform neurological, neuropsychological, cognitive, and physical tests every six months, and also gathered information on their diet, daily activities, medical history, and medications.

Plus, America’s oldest veteran, 112-year-old Richard Overton, says he drinks a strong cup of coffee with cream, sugar, and a shot of whiskey every morning, so that should tell you something.

With that said, let’s all take this information with a grain of salt, preferably chased with a tequila shot. You know, for the sake of a long life.