With his crypto company valued at a staggering $100 billion, Coinbase CEO Brian Armstrong becomes a “decabillionaire.” 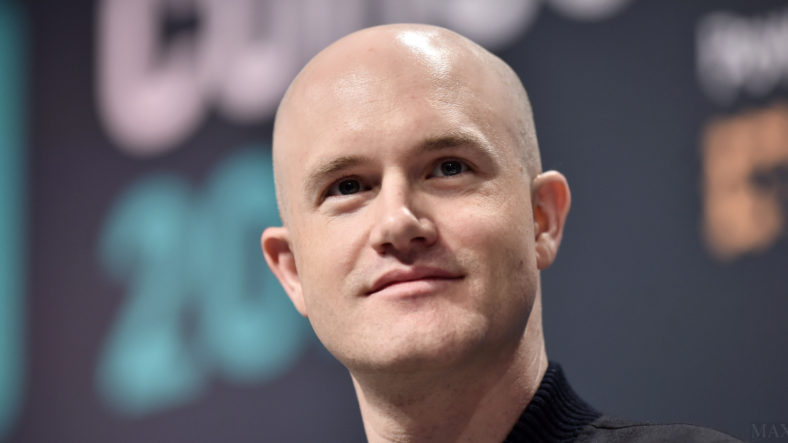 When his company had its first initial public offering (IPO) Wednesday, Coinbase cryptocurrency exchange CEO Brian Armstrong owned about 40 million shares and the company had a beginning valuation of $100 billion. And just like that, Armstrong became one of the wealthiest men in the world.

Coinbase Global, the cryptocurrency exchange (COIN) opened trading at $381 per share, and jumped to $430 before dropping back to $328 and change when the markets closed. No matter what happened, however, Armstrong cleaned up, joining what is sometimes referred to as the “decabillionaire” club. That’s not a big club.

“When it comes to Coinbase, this is pretty much the crypto event of the year,” said Jean-Marie Mognetti, CEO of CoinShares, a European digital asset manager whose stock recently began trading on the Nasdaq Nordic exchange. “It shows that bitcoin is for everyone.”The IPO also turned Coinbase CEO Brian Armstrong into a mega-billionaire. At Wednesday’s closing price, his 39.6 million shares are worth just under $13 billion.

Forbes has yet to update its list of billionaires, but Armstrong’s fortune would put him just behind Airbnb CEO Brian Chesky.

Like it or not, crypto is booming. CNN also quoted Rachid Ajaja, CEO of blockchain capital markets firm AllianceBlock, who said that the “Coinbase listing should bring further attention to cryptocurrencies and will help further legitimize it.”

Ajaja continued on to say “you also have more and more financial institutions coming into crypto.”

Financial institutions and companies like Elon Musk’s Tesla Inc., which purchased over $1 billion in Bitcoin in early February and will accept it as another payment method for the EV giant’s products.

Early Thursday afternoon Coinbase Global Inc. was trading at $333 a share. But crypto is the wild west, still, and anything could happen.