College Students Got So Drunk at a Frat Party, the Air Actually Tested Positive for Booze

When cops arrived, the air registered .01 percent on a breathalyzer. 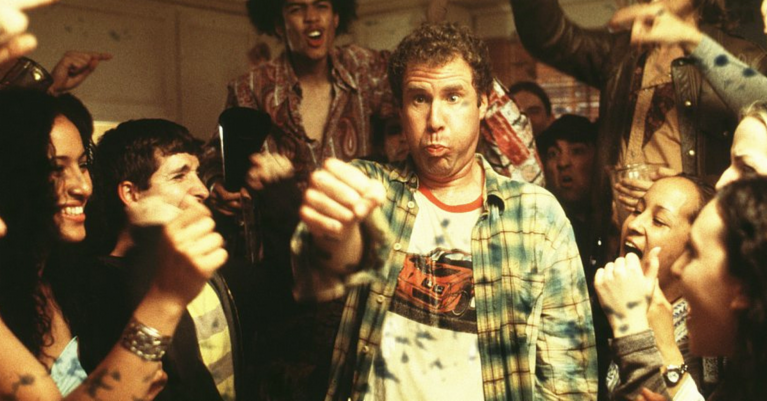 College students at a Maryland frat house got so wasted that the very air they were breathing registered on a breathalyzer.

The Independent reports that 70 people—most of whom were enrolled at American University—were going way hard at a “tequila Tuesday” celebration advertised on Facebook and hosted by members of the Sigma Alpha Epsilon fraternity.

Police reportedly received noise complaints from nearby residents in the swanky suburban neighborhood of Bethesda. When cops showed up to break up the fun, the air registered a .01 on at least one breathalyzer.

Needless to say, the students were busted. The Independent has further details:

Six alleged occupants of the rented home have been charged with allowing underage possession of alcohol and furnishing alcohol to a minor, and face fines of up to $315,000, WLJA reported, citing court documents.  [Police] reportedly discovered bin bags and insulation over the windows and empty cans and bottles throughout the house.

The whole debacle sounds like a scene out of Blue Mountain State. Alex Moran would be definitely be impressed.