“Don’t drink and drive, and we won’t make you listen to it.” 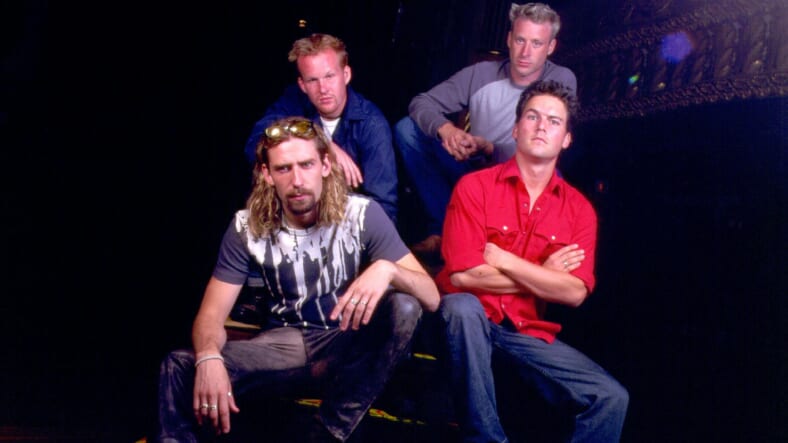 In an effort to deter intoxicated residents of a Canadian town from getting behind the wheel this holiday season, the Kensington Police Service has threatened to not only charge perpetrators criminally, but also force them to listen to one of the most derided bands of the last 20 years on their way to jail.

“When we catch you, and we will catch you,” the department warns, “on top of a hefty fine, a criminal charge and a years driving suspension we will also provide you with a bonus gift of playing the offices copy of Nickelback in the cruiser on the way to jail.”

It’s a magnificent idea, really. But if we had one minor critique, it’d be to switch out the actually tolerable album Silver Side Up with the exponentially shittier All the Right Reasons. Because if there’s one song that serves as a blatant punishment to all mankind, it’s definitely “Photograph.”