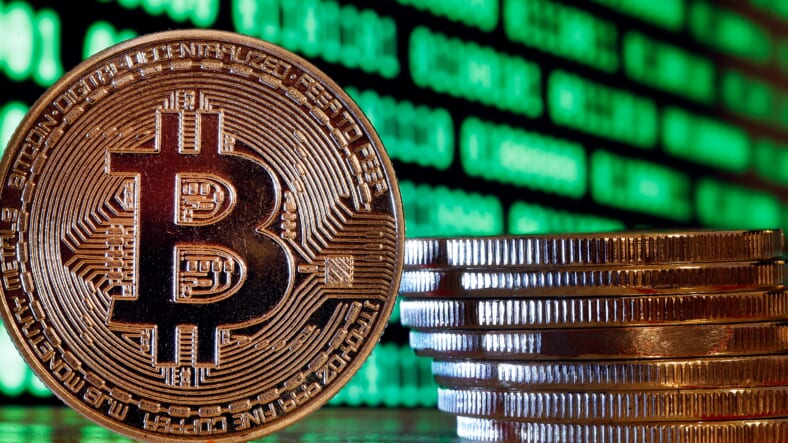 For QuadrigaCX customers, Cotten’s death precipitated another kind of tragedy altogether: their approximately $145 million (USD) is essentially locked in a digital vault and no one has the combination. No one living, that is.

Cotten was reportedly the only person with the passwords needed to access money his customers stored with his exchange in the form of digital tokens. As a result, affidavits filed with a Canadian court indicate the Vancouver-based company can’t pay out at least $70 million in funds owed.

The exchange, launched in December 2013, allowed users to deposit cash or cryptocurrency through its online trading platform, storing the digital coins on blockchain ledgers that are accessible only by an immutable alphanumeric code.

The company had 363,000 registered users, of which 92,000 have account balances owing to them in cash or cryptocurrencies, according to court filings. Cotten was the sole officer and director.Cotten died Dec. 9 of complications due to Crohn’s disease in Jaipur, India, according to [wife Jennifer] Robertson’s affidavit and a statement of death from J.A. Snow Funeral Home in Halifax, dated Dec. 12. He was 30. The couple, who lived in the Halifax suburb of Fall River in Nova Scotia, didn’t have any children.

According to Bloomberg, Cotten filed a will less than two weeks before his death in which he listed assets a Lexus, a plane, a yacht, “and his pet chihuahuas, Nitro and Gully.”

Cotten was always conscious about security — the laptop, email addresses and messaging system he used to run the 5-year-old business were encrypted. He took sole responsibility for the handling of funds and coins and the banking and accounting side of the business and, to avoid being hacked, moved the “majority” of digital coins into what’s known as cold storage, or unconnected to the internet, the filing said.

Now Jennifer Robertson claims she can’t turn up passwords or, for that matter, business records for QuadrigaCX. Experts have allegedly been tasked with hacking Cotten’s computers and phone as well as an encrypted USB drive and mostly failed.

There are definitely some people who think there’s something suspicious afoot—the timing of the filing of Cotten’s will, the oddness of a substantial exchange like Quadriga having no backup plan—and they’ve taken to social media to express those doubts.

Two weeks before he died, taking the whereabouts to the keys of the exchange's cold wallet with him, Mt. Quadriga CEO Gerald Cotten signed a will leaving $100,000 CAD for his two dogs.https://t.co/XNki5xbD3d

QuadrigaCX customers even created a Reddit, in which they demand, among other things:

*Picture(s) of the corpse*Canadian Passport documentation of Gerald Cotton leaving Canada, flying to/arriving in India, and the dates*If possible (unlikely), surveillance of him at the airport with his luggage (to see a laptop) and the people flying with him

This could be just as simple as a bad combination of foolish practices on Cotten’s part combined with unfortunate circumstances (his death).

But it sure seems a lot weirder than that at the moment. At the very least, it’s another reason to continue treating cryptocurrency with a healthy dose of skepticism. It’s still the wild west out there.