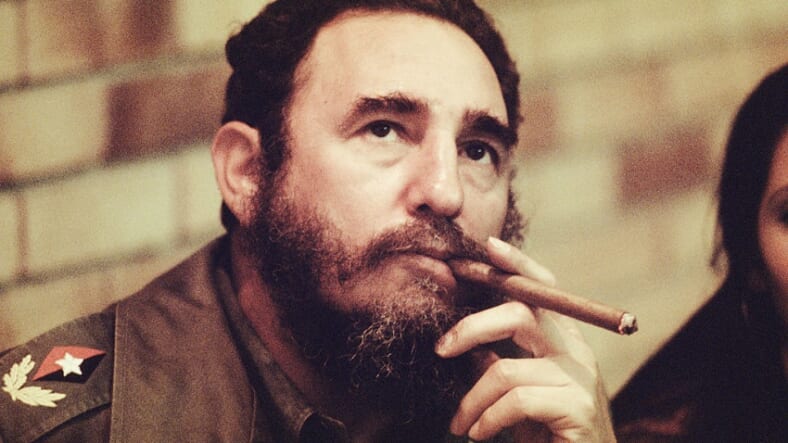 Castro first fell too ill to rule the island nation in 2006. He then gave over the reins of power to his brother Raul Castro, who had been at his side since the bearded, cigar-smoking revolutionary first marched into Havana in 1959.

According to his obituary in the New York Times, Castro’s guerrilla war against the US-backed Cuban government was over and won by early January, 1959. Though he initially toured neighboring nations in an effort to smooth over American and Canadian anxieties at his rise to power, Cuba was officially under the yoke of a Soviet-style Communism. Decades of extreme, sometimes near-apocalyptic tension followed.

Even after he’d been officially out of power for years, Castro’s attitude toward a distinct thaw in American and Cuban relations in recent years was anything but enthusiastic. As recently as 2014 he was critical of President Barack Obama’s historic visit to his country, reportedly writing that the president shouldn’t “try to develop theories about Cuban politics.”

If nothing else, Castro was a survivor. The CIA attempted to assassinate the dictator on multiple occasions with methods as diverse as exploding cigars and straight-up poison, and apparently never even came close enough to harm the dictator.

The Reuters report about Castro’s death demonstrated his legacy as a leader of his country and a figure on the world stage was complex, to put it mildly:

The news of Castro’s death spread slowly among Friday night revelers on the streets of Havana. One famous club that was still open when word came in quickly closed.Some residents reacted with sadness to the news.”I’m very upset. Whatever you want to say, he is a public figure that the whole world respected and loved,” said Havana student Sariel Valdespino.But in Miami, where many exiles from Castro’s government live, a large crowd waving Cuban flags cheered, danced and banged on pots and pans.

Cuba has declared a nine-day mourning period. Per Castro’s wishes, he will be cremated.