Dee and his crew fended off rubber bullets and tear gas amidst ongoing demonstrations against the Dakota Access Pipeline. 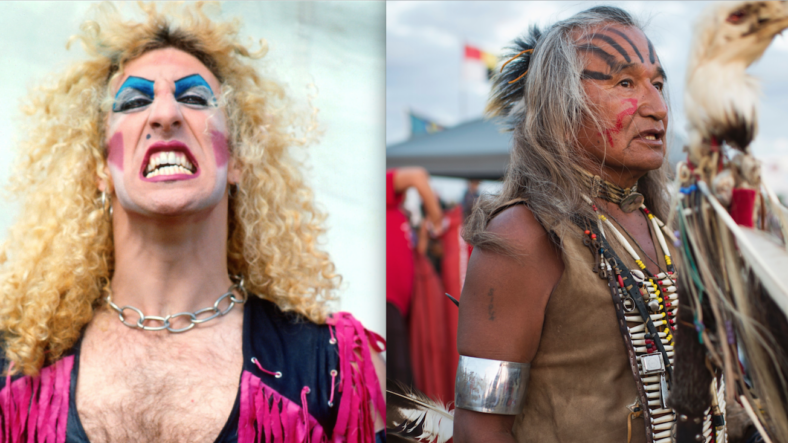 Dee Snider, frontman of legendary ’80s rock group Twisted Sister, joined protestors at the Standing Rock Indian Reservation to shoot the music video for his new single “So What?”

For what his team described as “the first-ever documentary rock video,” Snider filmed amidst ongoing demonstrations against construction on the Dakota Access Pipeline. Mostly Native American communities, and the occasional Hollywood celebrity, have decried the potential hazards an oil pipeline would pose to local habitats.

As of Nov. 27, over 5,000 people remain camped at the main protest site, despite a recent ultimatum issued by the U.S. Army Corps of Engineers to evacuate or be charged with trespassing.

Citing the escalating violence against protestors, Snider told Page Six something to the effect of “we’re not gonna take it”:

To see U.S. government state and local authorities, along with hired private security, use this type of extreme violent force against unarmed American citizens in peaceful prayer is the saddest, most disturbing thing I have ever experienced. I’m glad we were there to capture the truth for all to see.

Page Six reports that local and national authorities have used water cannons, rubber bullets and “flash-bang” grenades against demonstrators. Although no one of Snider’s crew was seriously injured, his director of photography was shot with a rubber bullet, and others were tear gassed.