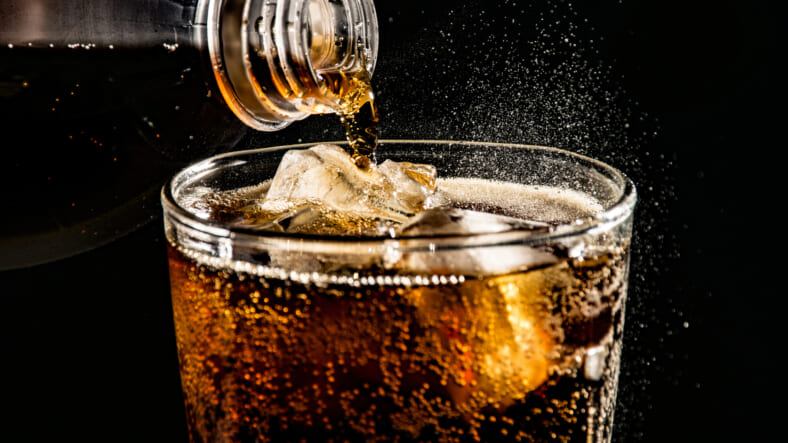 According to a massive study from the American Heart Association and American Stroke Association, diet sodas and drinks containing artificial sweeteners are even worse for your health than you may have imagined, and can increase the likelihood of heart attacks, strokes, dementia, and diabetes.

A noteworthy distinction is that the risk of stroke caused by a blocked artery was significantly higher for African Americans, and twofold for obese people when compared with the rest of the participants.

“Previous studies have focused on the bigger picture of cardiovascular disease,” says Dr. Yasmin Mossavar-Rahmani, lead author of the study. “Our study focused on the most common type of stroke, ischemic stroke and its subtypes, one of which was small-vessel blockage. The other interesting thing about our study is that we looked at who is more vulnerable.”

However, Mossaver-Rahmani adds that the study, despite being enormous, was not conclusive enough to determine which sweeteners are harmful.

While this particular study evaluated the risks for women and couldn’t conclude which sweeteners a dangerous, previous studies on the matter provide ample evidence that diet sodas and artificial sweeteners are detrimental to everyone’s health, and that the two main culprits may be aspartame and saccharine.

For example, according to a study conducted by researchers at the Ben-Gurion University of the Negev in Israel and Nanyang Technological University in Singapore, artificial sweeteners like aspartame and saccharine are toxic for your gut microbe, which can lead to chronic health conditions like inflammatory bowel disease, colon cancer, liver disease, and autoimmune diseases like diabetes, among others debilitating conditions.

A separate study of 2,888 adults over the age of 45 and 1,484 over 60 found a strong link between non-caloric sweeteners and increased rates of dementia and strokes. To elaborate, relative to participants who don’t consume diet drinks at all, those who drink one or more per day were three times more likely to develop dementia or have a stroke.

All things considered, there’s more than enough scientific evidence here to encourage you to avoid diet sodas and artificial sweeteners, because your life may literally depend on it.