The final body count could be even higher. 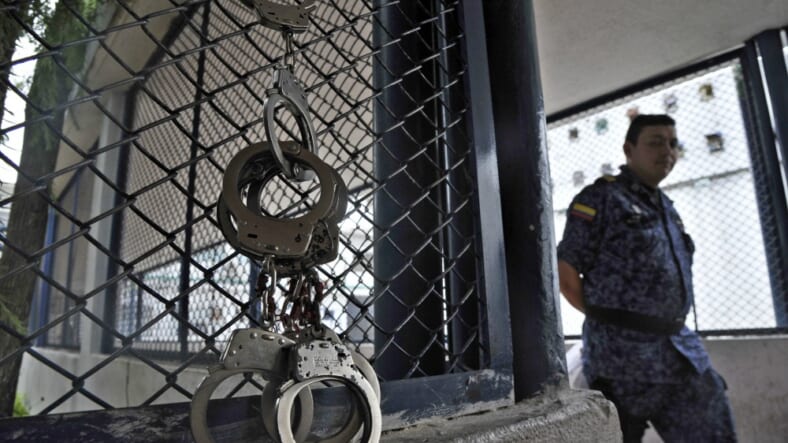 A  horrifying discovery was made at one of Bogota’s largest penitentiaries on Wednesday: the dismembered remains of over 100 inmates and visitors were found inside the prison’s drainage system.

The news came via an announcement from Catherine Hyeck, an investigator with Colombia’s attorney general’s office.

“The number of victims is unknown, but we know it’s over 100 and could be considerably higher,” Heyck told Bogata reporters.

This instance is not the first of its type, as similar discoveries have been made at three other Colombian prisons, but it is the largest, according to the investigator. The bodies are believed to have been dismembered between 1999 and 2001.

No suspect parties were mentioned in the announcement.

h/t Independent and The Blaze