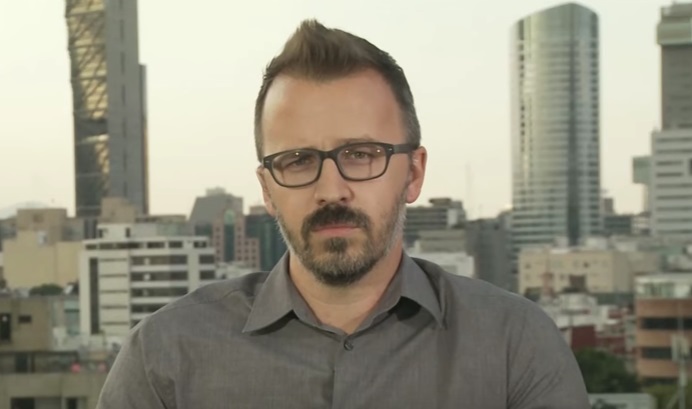 A Drexel University professor who seems fond of courting controversy really outdid himself with a recent tweet criticizing a selfless act by a fellow airline passenger. George Ciccariello-Maher, who teaches political science at the Philadelphia college, tweeted the following from his now-protected Twitter account:

“Some guy gave up his first class seat for a uniformed soldier. People are thanking him. I’m trying not to vomit or yell about Mosul.”

@DrexelUniv Please fire George Ciccariello-Maher. Yes, I believe in freedom of speech. But this douche bag shouldn't be teaching his hate

Naturally the response from other Twitter—and elsewhere—was fast and furious.

I thought George Ciccariello could not be any more of a little bitch, but then he manages to top himself. #caring pic.twitter.com/dsSSEPMMEA

An admittedly very liberal professor tweeting such a politically-charged opinion is one thing, but this was Ciccariello’s second go-round as the object of online outrage.

The first time he made a bid for this kind of infamy was on Christmas Eve, 2016, when he tweeted “All I want for Christmas is White Genocide.”

Ciccariello tried to play that off as a joke but this time his outrage was obviously no laughing matter. He attempted to explain in a Facebook statement.

Drexel has essentially stood by their rogue professor, reports the New York Daily News, but only his freedom of expression outside the lecture hall:

“Drexel is committed to and vigorously supports our ROTC students, students on active duty and reserve, student veterans and alumni who have served in the military,” the spokeswoman said. “Our support for student veterans has helped us create an inclusive campus culture that honors service and Drexel’s deep connection to American military history.”

Ciccariello will likely keep his job, but as far as we’re concerned he can keep his Twitter account on lockdown. That he included the phrase “smug and self-congratulatory gesture” in his Facebook statement is pretty funny, considering it’s also an apt description of his attention-grabbing tweeting habit. America’s soldiers and veterans deserve better, pal.