“La Patrona” is wanted by the US as well. 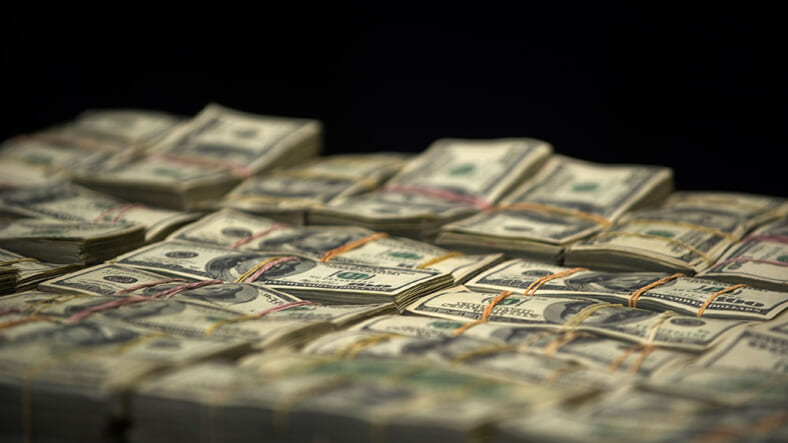 Still perhaps feeling kind of stung by the way he’s slipped their grasp more than once, Mexican law enforcement officials aren’t letting up on Joaquin El Chapo Guzman or his crew. They’ve achieved another victory: the arrest of Guadalupe Fernandez Valencia, designated by the U.S. Dept. of the Treasury as a Sinaloa Cartel trafficker and money launderer.

Valencia, a.k.a. “La Patrona,” was picked up in Culiacan, which is located in Sinaloa State—Joaquin Guzman’s home state. She’s just as wanted in the United States as El Chapo, according to the Daily Mail, and not just for funneling funds to the legendary drug lord’s cartel:

Valencia, 55, is wanted in America after being accused of trafficking cocaine, heroin, methamphetamine and marijuana into the country as well as money laundering.

The Mail reported that La Patrona’s brother Manuel was also thought to be a part of El Chapo’s cartel. Manuel Valencia has been in American custody for some time.

While the authorities are going after his crew, El Chapo has floated an offer to be extradited to the United States and possibly even cop to several guilty pleas. He’s doing it on one condition: that he not be sent to one of America’s ultra-secure supermax penitentiaries.

Yeah, good luck with that.