Perhaps El Chapo isn’t as tough as we thought. 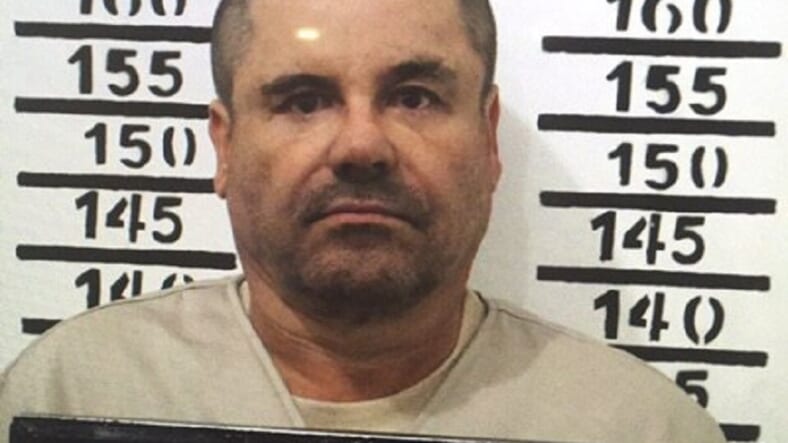 Poor El Chapo. One minute he’s a kingpin, the worldwide czar of illegal narcotics who can hobnob with Hollywood superstars while he’s on the run from Mexican authorities, and the next minute he’s back in prison and recoiling in fear from aggressive guard dogs.

Since his recapture in early January, El Chapo has been constantly moved from one cell to another within the Altiplano Federal Prison, the same facility from which he escaped through a mile-long tunnel in July 2015. And the notorious drug lord has informed his attorney, Jose Luis Gonzalez Meza, that he’s not having a good time, according to UPI.

Meza told Mexican media of Guzman’s complaints, in which the man considered Public Enemy No. 1 in two countries wrote of being awakened “for roll call in the day every hour and in the night every two hours.” Even worse, wrote El Chapo, “there is a dog on the side that barks a lot and also scares my sleep.”

Sean Penn might be concerned for the lot of the man he called “a humble, rural” man, but we kind of doubt the families of any of the 30,000 or so people El Chapo has allegedly been responsible for killing will feel too bad for him.