A rise in Tesla’s share prices did the trick. 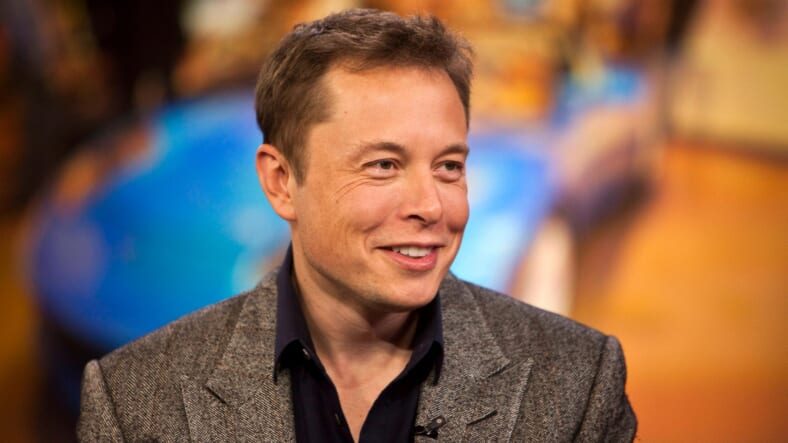 All it took was a bump in Tesla shares. Now the EV company’s founder, Elon Musk, is officially the richest person on the planet. Wealthier than Jeff Bezos, Warren Buffett (8th place), or Bill Gates (4th place).

Musk’s net worth? In excess of $185 billion. To put that in perspective: Musk could give every American citizen about $300 each and he’d still be worth $85 billion (but don’t ask him for a loan).

The Tesla stock price increase was what Musk needed to finally beat Jeff Bezos—worth $184 billion and the richest man in the world since 2017. And according to CNBC’s Robert Frank, this “marks the fastest rise to the top of the rich list in history.”

It’s also a bit of a comeback story for Musk. More from CNBC:

Musk started 2020 worth about $27 billion, and was barely in the top 50 richest people.Tesla’s rocketing share price — which has increased more than nine-fold over the past year — along with his generous pay package have added more than $150 billion to his net worth.

According to CNBC, Bezos has stayed in the same place in part due to Amazon’s flatter share prices, which have been dampened by the possibility of additional regulations from the US government.

It doesn’t look like Musk’s money is going anywhere, either. As of the afternoon of January 7th, Tesla was trading at nearly $800 per share and climbing.