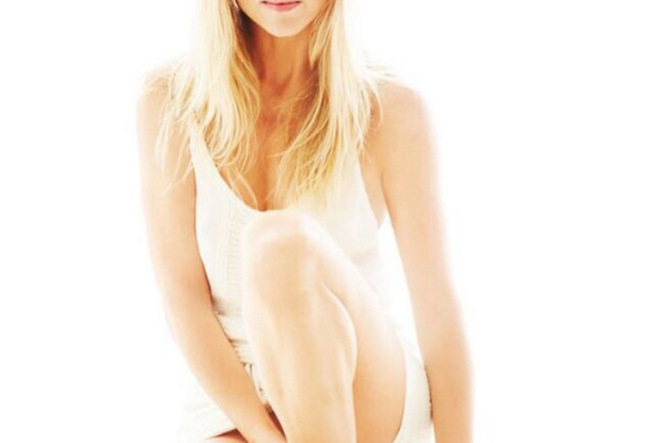 Ah, Tinder. Finding a beautiful ex-Victoria’s Secret model on the dating app pretty much equates to discovering the Holiest of Grails, right?

Well, former real estate broker Stephen Kirmse might warn you to be careful what you wish for. Kirmse met model-turned-clothing designer Heather Payne on the app and had only been on a few dates with her before a rather bizarre incident unfolded when she apparently showed up at his apartment on the morning of July 24, Page Six reports.

“I… woke up to her screaming at me with my cell in her hand, going through every text,’’ Kirmse said.

Okay, that’s not what anyone wants to see first thing in the morning, especially when, according to Kirmse, the two had never agreed to have an exclusive relationship. But when she proceeded to allegedly beat the shit out of Kirmse and ransack his apartment, it turned from kind of scary to flat-out terrifying.

“She just destroyed everything in her path like a Tasmanian devil,” Kirmse explained. “… My apartment was destroyed, and I got beat up by an ex-model — not one of my highlights.”

It gets worse! Kirmse says he received a phone call from his mother who was inquiring about the swarm of dick pics and racy texts she had just received from Kirmse’s number — all allegedly sent by Payne.

Anyway, Payne was charged with assault, attempted assault, harassment and criminal mischief. She took a plea deal under which she has agreed to pay Kirmse $2951 for his ruined electronics, and if she can go six months without bad behavior, the incident will be stricken from her record. Not too shabby.

The takeaway is this: Date people for both their inner and outer beauty and get to know someone very well before telling them where you live.