The audio alone is enough to make your heart race. 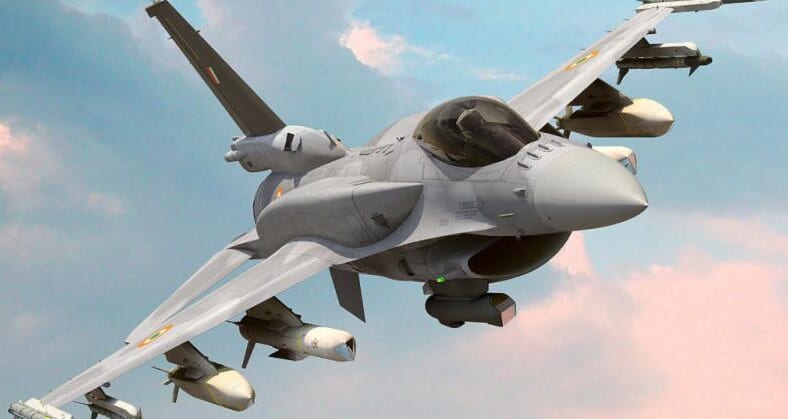 Most of us won’t come anywhere close to experiencing the extreme gravitational forces exerted on the human body that fighter jet pilots are required to endure in training. The amount of G’s generated by certain maneuvers can cause oxygen supply to the brain to decrease rapidly, which sometimes will lead to the pilot losing consciousness.

That is exactly what happened in this harrowing clip from the Arizona National Guard. Luckily, the F-16’s computer system is equipped with a life-saving autopilot feature.

At about 25 seconds in to the harrowing video above, 8 G’s rendered a student pilot unconscious, and the plane begins to dive. Interpreting the visuals might require an understanding of the technicalities of combat flying, but the alarming audio comes through loud and clear.

As the instructor begins to frantically call for the pilot to recover, the F-16 pulls itself out of the dive, preventing what could have been a catastrophe.

We can fret over the notion of self-driving cars all we want, but this clip proves that at least in certain instances, autonomously-piloted vehicles could save lives.