Buyers scored phony Ferraris and Lambos for as cheap as $47,000. 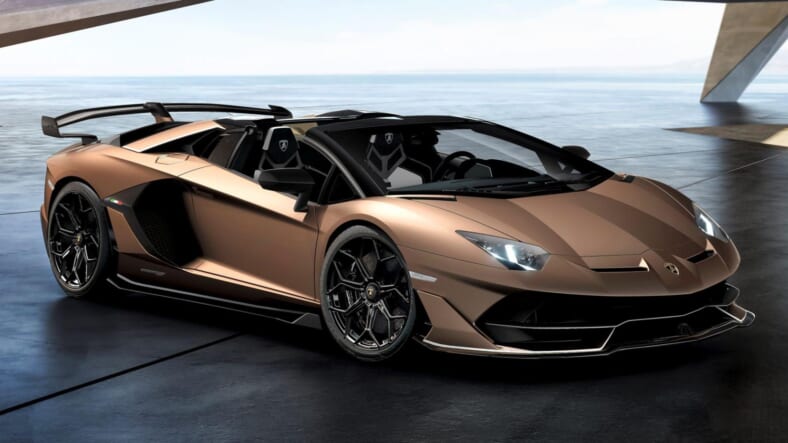 Police have shuttered a fake luxury car factory that made knockoff Lamborghinis and Ferraris in Brazil.

Authorities seized two bogus Ferraris and six fake Lambos at what investigators described as a “clandestine luxury car factory,” in the southern Brazilian state of South Catarina, the Guardian reports.

Brazilian police arrested a father and son in a raid on a fake Lamborghini and Ferrari factory https://t.co/mIEqZxFNLy pic.twitter.com/qVC8hkGhhm

Ferrari and Lamborghini’s “entry level” models, the Portofino and Huracan, both sell for more than $200,000 new. The workshop, Autos Fibra, was offering its black market versions for anywhere from $47,000 to $66,000 each.

“The finishing depended on what the client could pay,” detective Angelo Fragelli told the Guardian. “The motors were much less powerful.”

He wasn’t not kidding. While the exteriors look passable—at a glance, anyway—the ripoff rides were being fitted with inferior power plants transplanted from budget cars like the Mitsubishi Eclipse and the out-of-production Chevrolet Omega.

The Autos Fibra Instagram account is still up and running, though CNN reports that the father and son who own the factory were both arrested by police and face criminal charges for falsifying commercial property.

Pro tip: If someone is trying to sell you a new Lamborghini for the price of a Porsche Boxster, don’t buy it.