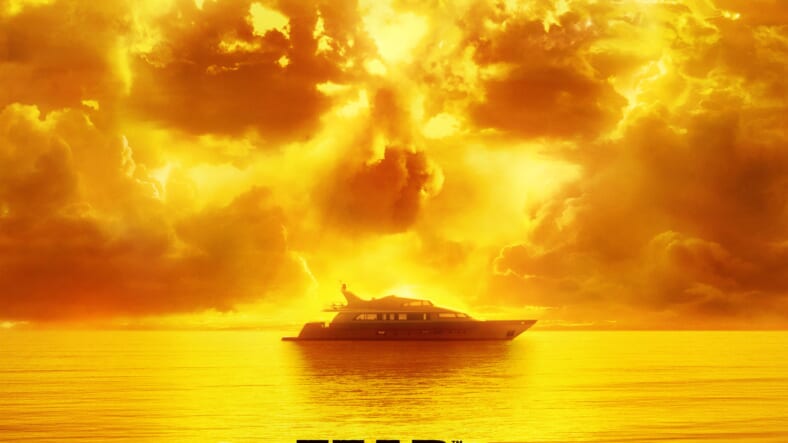 A newly-released poster for Fear the Walking Dead Season 2 promises there will be no safe harbors.

The first season ended with the main characters escaping zombie-infested Los Angeles, hoping to find safe heaven at sea. Showrunner Dave Erickson told Entertainment Weekly that a new season will pick up with characters boarding the Abigail to escape the zombies — at least for a moment. Watch the first teaser for the show, below:

This season promises to be even scarier than previous — more zombies, new characters and increased civil unrest. And there are more dangers at the sea that nobody could have ever foreseen.

“We are going to amp things up,” Erickson told EW — and we’re holding him to that promise when Fear the Walking Dead premieres on Sunday, April 10th.