Think you could take her? 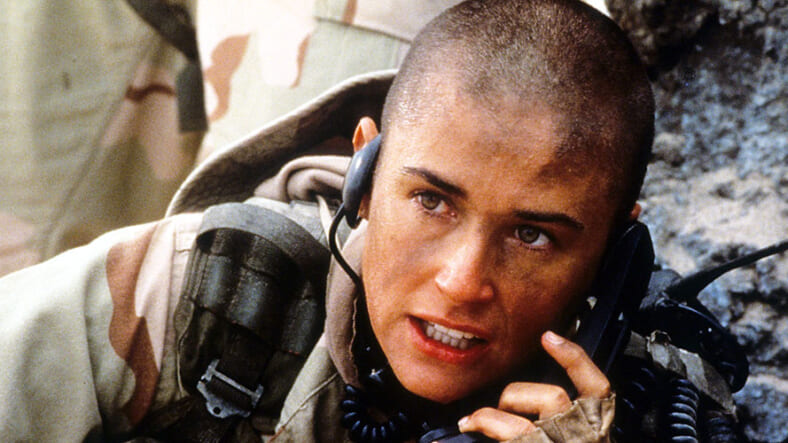 The Dept. of Defense declared in 2015 that women could apply for any and all military jobs. Now, the Marine Corps is set to make history as a female lieutenant joins their ranks as an infantry officer.

The unnamed woman finished the grueling, months-long Infantry Officer Course in California on Wednesday. That means she managed to pass a seriously hardcore set of challenges in a program with a 25 percent attrition rate.

Remarkably, this officer is the first woman out of “three dozen,” reports the Washington Post, to pass and earn the right to lead infantry into battle. So you know she’s a total badass already.

The video above illustrates just how intense training the Marine’s Infantry Officer course can be. The caption below its home page on YouTube details what trainees confront:

During this program lieutenants receive intensive classroom instruction, practical experience, and field training in crew-served weapons, patrolling, and reconnaissance to ensure that they are MOS qualified for all of the infantry platoon commander billets, in addition to the rifle platoon, within a Marine infantry battalion or reconnaissance battalion.

Very serious business, in other words, in one of the most intense branches of the military.

The Post reports the woman who aced the course will probably forego media attention. She reportedly prefers “to be a ‘quiet professional’ and just do her job.”

That tough-minded attitude alone may give plenty of indication as to why she had the mettle to make it through.