There’s A New Vodka Made From Actual San Francisco Fog

The forecast calls for drinking. 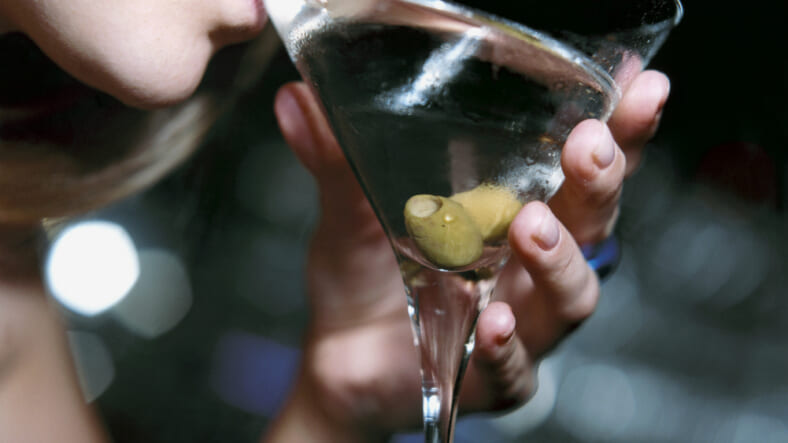 Have you ever seen fog and thought, “I wish I could make an alcoholic beverage out of this floating dirty water vapor, and drink it?”

Well, the folks over at Bay Area distillery, Hangar 1, sure did, because they went ahead and made vodka out of San Francisco fog, which they aptly named Fog Point Vodka.

The landmark vodka was made with the intention of embodying things the Bay Area cares deeply about – sustainability, local production, and the drought.

“We really wanted to come up with some sort of sustainable water, like can we collect rain water?” head distiller Caley Shoemaker told Time, on the process of finding water for their hippie hooch. Shoemaker and her team even tried desalinating sea water, before coming across the idea of harvesting fog.

To get the fog water, giant mesh fog catchers were set up in 4 locations in the area, and over the course of six months, the distillery had enough fog water to make 2,400 bottles, setting the price per bottle at a steep $125. But it’s worth it, because it’s good for the environment.

The final product is a “crisp, pure, and gluten free” vodka that has “elegant hints of pear, citrus, and honeysuckle,” according to Shoemaker. But don’t worry, you can still taste the “earthy note” of the fog, which apparently smells like moist rocks on a hot day. Sounds great!

For now, you can pre-order a bottle of Fog Point Vodka to be shipped at the end of June, or you can taste it at select bars in California, Florida, and New York.