These Are the Richest Americans, According to the Forbes 400

The country’s wealthiest billionaires have a combined net worth of $2.96 trillion. 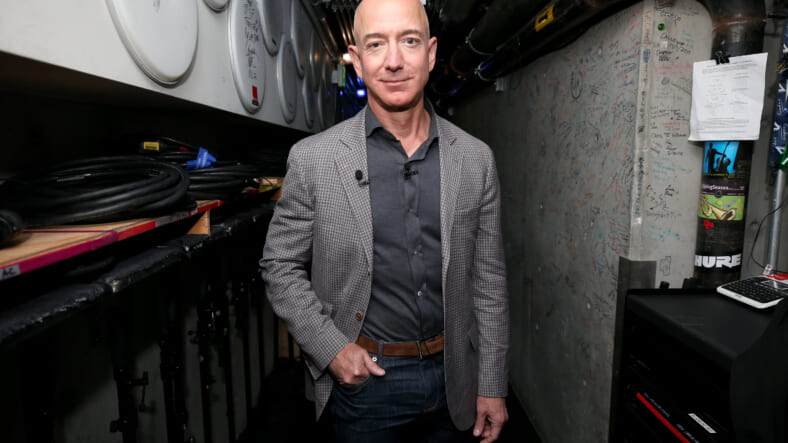 The Amazon founder and CEO kept the crown with a $113 net worth, despite giving up a quarter-stake in his giant e-commerce company as part of his divorce settlement with ex-wife Mackenzie Bezos. Speaking of, she joins the exclusive club at No. 15 with a $36.1 billion fortune.

Bill Gates and Warren Buffet also maintained their No. 2 and No. 3 spots, respectively. The Microsoft magnate is worth $106 billion, while the Berkshire Hathaway CEO and ingenious investor is worth $80.8 billion.

Forbes reports that the $2.1 billion minimum net worth needed to make the cut is unchanged from last year, but the average net worth has risen $7.4 billion, up $200 million. A record 221 American billionaires, including Michael Jordan, Jay-Z and Kylie Jenner, were edged out. Kylie doesn’t look too happy about it in the Insta below.

Here are the 15 wealthiest: