Being Very Forgetful Might Mean That You’re Actually a Genius, According to Science

Wait, what was this article about again? 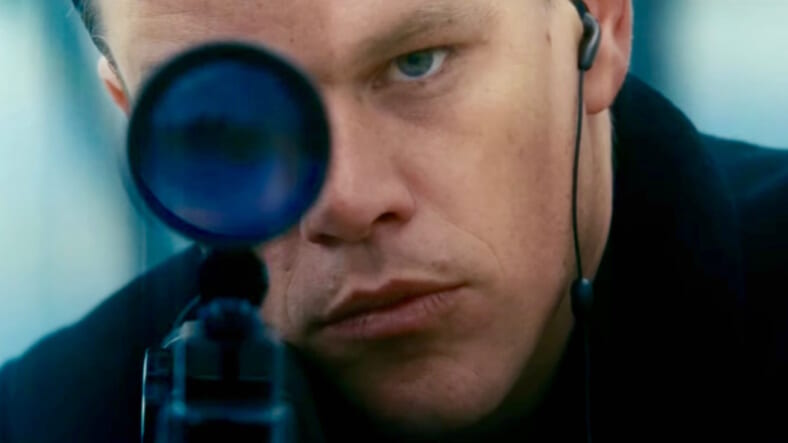 Super-assassin Jason Bourne gets by just fine in the movies without actually knowing who he is—he can still speak multiple languages and defend himself in ferocious hand-to-hand combat, among other things. Turns out science says Jason might have been just fine if he never learned his real name was David Webb. Forgetfulness is often a sign of intelligence.

Researchers at a Toronto university looked into the whole “absent-minded professor” thing—the way smart people often forget stuff like, you know, pants—and found that in order to learn new things, our brains simply have to dump old info.

Study co-author Blake Richards indicated that it is “important that the brain forgets irrelevant details and instead focuses on the stuff that’s going to help make decisions in the real world,” reported The Independent.

Richards said when someone is trying to just live their lives and the “brain is constantly bringing up multiple conflicting memories, that makes it harder for you to make an informed decision.”

So in that scenario, it could be you wanted to remember the Journey song because it was the favorite of the hottest chick you dated in college, but you may only see your sibling’s kids once or twice a year.

The study focused on what’s called memory “transience,” basically, and ultimately concluded the ability to jettison certain memories is vital to fine-tuning our decision-making processes. That’s why Jason Bourne knows exactly when he needs to kick some ass—he’s got to survive and seek his revenge—but can’t recall where he’s from.

We’d advise, however, that the next time you forget an anniversary, your wife or girlfriend will not find the “I’m too smart to remember” excuse acceptable at all.