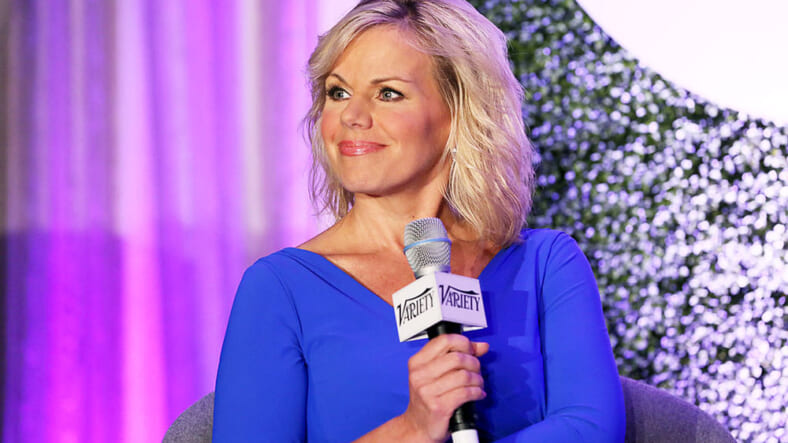 Her allegations of sexual harassment led to the ouster of Fox News boss Roger Ailes. Now former Miss America turned author and commentator Gretchen Carlson has apparently been vindicated. She’ll receive $20 million from the conservative news network and was given a frank and public apology.

Though Ailes—once one of the most powerful men in television news—has repeatedly denied Carlson’s accusations that he harassed her in multiple ways, his former employer has thrown in the towel, reports Vanity Fair:

(…) Now the company has agreed, on behalf of Ailes, to settle Carlson’s suit for a stunning $20 million, according to three people familiar with the settlement. To reinforce their seriousness about creating a new culture in a post-Ailes world, the company offered Carlson a public apology as part of the settlement. “We sincerely regret and apologize for the fact that Gretchen was not treated with the respect and dignity that she and all of our colleagues deserve,” the statement noted…

Sources told Vanity Fair that Fox settled with another pair of accusers as well.

The advantages here go to both Carlson, who reaps a tremendous payday, and to Fox, which is now led by Fox owner Rupert Murdoch’s sons Lachlan and James. Settling so quickly may deflate at least one very public and potentially embarrassing scandal.

Meanwhile, Roger Ailes has other fish to fry. Through attorney Charles Harder—who is also representing Melania Trump’s lawsuit against the Daily Mail for publishing possibly libelous rumors about her past—Ailes has made it clear he’s fighting back against New York magazine and writer Gabriel Sherman for a series of reports regarding alleged past harassment.

Regarding the settlement, Carlson said in a statement on her website that she’s “gratified that 21st Century Fox took decisive action after I filed my Complaint,” and she is “ready to move on to the next chapter of my life in which I will redouble my efforts to empower women in the workplace.”