Fraternity Members Make More Money After Graduating, Even If They Have Worse Grades 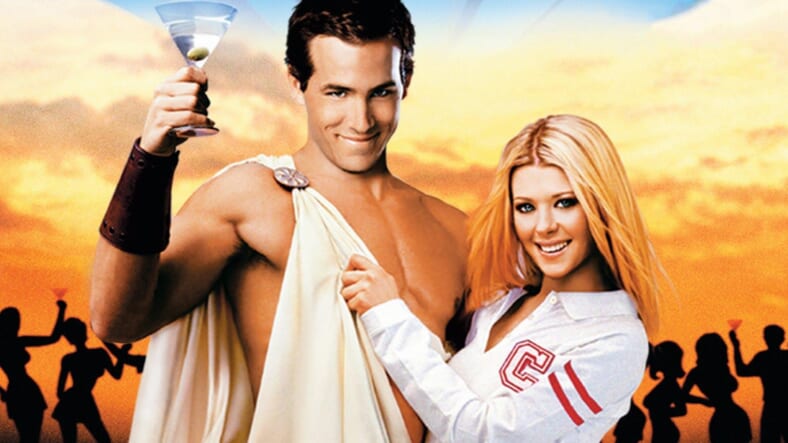 Despite outrage over the horrors of hazing and the general delinquency of greek life, college students who pledged with fraternities during college actually fare better in life.

This is despite the fact that the frat life takes a hit on your GPA. Former fraternity members on average counted 0.25 fewer points on their GPAs—a small dip that may result from the binge drinking and hard-partying ways of the frat house.

The study was administered to over 3,500 graduates from a Northeastern liberal arts college in 2009, and it peered into the “demographic characteristics, college activities, academic achievement, and current work status and income” of participants.

“It appears that the negative impact of fraternity membership on human capital accumulation,” a.k.a. getting fucked up and acting like a jackass all day, “is more than offset by its effect on the formation of social capital,” the study’s authors wrote.

That is to say, you learn valuable social skills in fraternities that’ll compensate for how much damage you did to your GPA, brain and liver. Former frat stars are more adept at building strong professional networks and assuming leadership positions.

All those keg stands and brutal hazing rituals were worth it, bros.