Find out if your gaming obsession has gone too far. 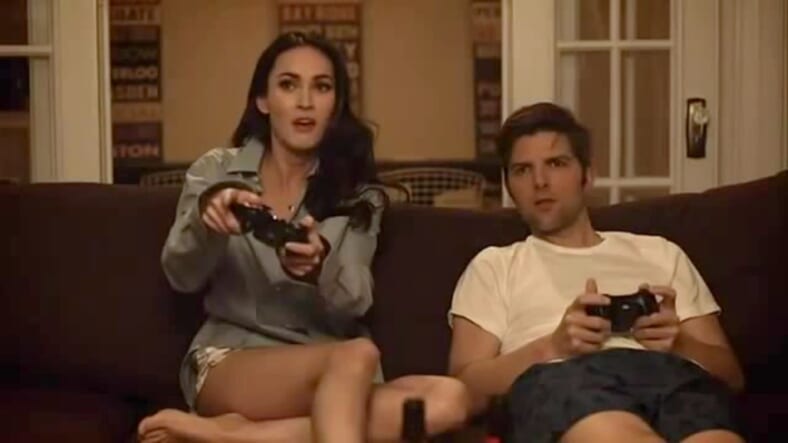 Recently, we found out that obsessively taking selfies and posting them online for the world to see, even though no one cares, is an actual mental illness called Selfitis.

No, I’m not making this up, even though I wish I was. Apparently, people who suffer from Selfitis are — excuse my language – attention whores who seek to boost their self-confidence, improve their mood, conform to social groups, and be socially competitive. Sounds about right.

And in addition to Selfitis, researchers from the World Health Organization (WHO) are classifying yet another 21st century mental illness: Video game addiction.

Since there are people out there who spend literally hours upon hours staring at a screen playing Diablo or Call of Duty or whatever, the WHO is adding the category “Gaming Disorders” to its International Classification of Diseases – their official diagnostic manual — in 2018.

And considering the WHO hasn’t updated their International Classification of Diseases since 1990, this new addition is pretty significant.

“Health professionals need to recognise that gaming disorder may have serious health consequences,” says Vladimir Poznyak, from the WHO’s Department of Mental Health and Substance Abuse.

And in case you’re worried you or a loved one might have this apparently very real mental illness, here’s the criteria for actually diagnosable gaming addiction from the current draft of the manual: Making gaming a priority “to the extent that gaming takes precedence over other life interests,” and continuing to the habit “despite the risk of it being detrimental to your health – such as lack of sleep and sustenance.” Plus, this behavior must be exhibited for at least a full year before a diagnosis can be confirmed.

Damn, people. Is this what technology has done to us? Reduced us to obsessively playing The Sims until we need to see a psychiatrist?

But obviously, some people were less than happy to hear that a seemingly harmless activity such as playing video games is now being classified as a mental illness, because they fear it will attach a certain stigma to people, but more importantly, trivialize actual mental illnesses.

The former chair of the Diagnostic and Statistcal Manual of Mental Disorders (DSM), a.k.a. the bible for psychiatrists, Dr Allen Frances, did not include internet addiction in the DSM, because he knew doctors would prescribe unnecessary meds, like Prozac or OCD pills, to patients who didn’t mental illnesses, but just really liked using their phones.

“Billions of people around the world are hooked on caffeine for fun or better functioning, but only rarely does this cause more trouble than it’s worth.”