It really cools the hit… 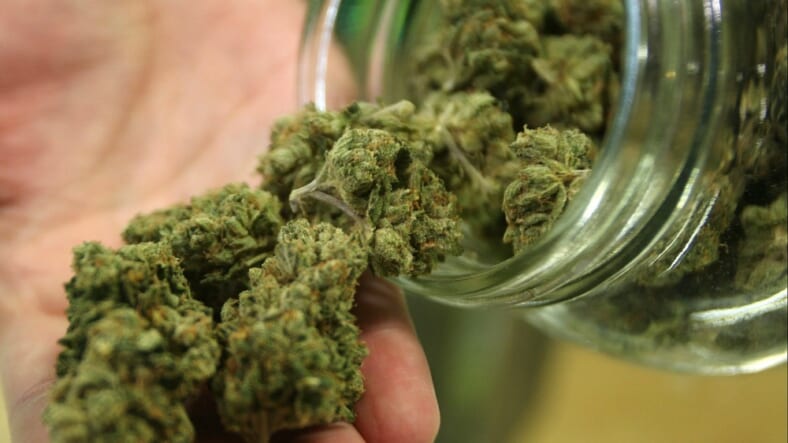 Assuming you’re not too much of a stoner to follow the news from time to time, you’re probably aware that “special” brownies aren’t quite as special as they once were. Marijuana dispensaries and bakeries have been busily devising ways to incorporate the increasingly legal cannabinoid into just about every food imaginable.

The frozen delicacy is only legally available to those with a prescription, as marijuana can only be sold for medicinal use in Italy. But hey, if you happen to be in town and come down with a bad case of night blindness or glaucoma, find yourself a local physician, and let us know how it tastes.