An Army General Got Busted For Blowing $3,000 at Strip Clubs On His Government Credit Card 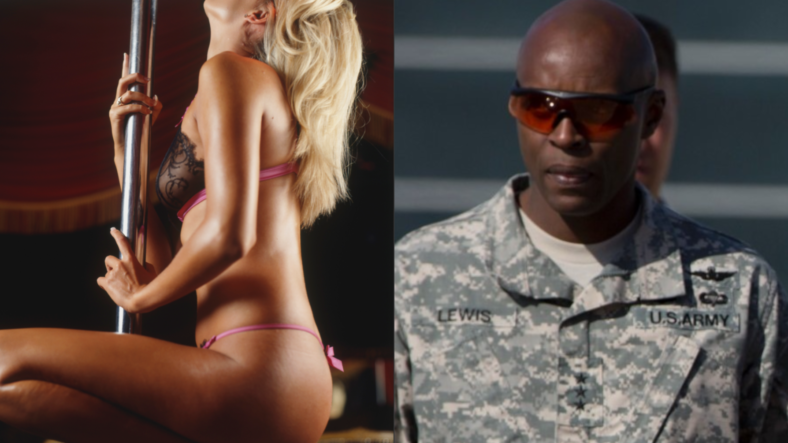 A decorated three-star Army General has been demoted after he used his government credit card to spend nearly $3,000 at overseas strip clubs.

Cynthia Smith, a spokeswoman for the Army, said the Pentagon’s inspector general was able to verify that Major Gen. Ronald Lewis — who was the senior military assistant to former Defense Secretary Ash Carter — charged the government for his visits to the strip clubs, made false statements and “engaged in conduct unbecoming an officer and a gentleman on multiple occasions.” As a result, he will be bumped down to brigadier general.

Lewis had reached the three-star rank of lieutenant general, but he was demoted to major general when Carter fired him more than a year ago after an investigation uncovered that Lewis had misused a government credit card and had become involved in an extramarital relationship.

The investigation found that the jiggle-loving general had dropped nearly $3,000 at strip clubs in Rome and South Korea.

According to the report, Lewis used a government credit card to spend $1,121.25 at the Candy Bar strip club in South Korea and $1,755.98 at the Cica Cica Boom strip club in Rome — both of which are allegedly often visited by prostitutes. Lewis later said his government card had been stolen, which led Citibank to forgive the charges in South Korea.

And that’s not all! Lewis reportedly drank excessively in front of junior officers and attempted to have “inappropriate relationships” with them, according to the report.

Looks like he’ll have to settle for finishing his career as a Brigadier General, which definitely isn’t too shabby. The reasoning behind the demotion is grounded in federal law, reports NBC.

Federal law states that military officers can retire only with the benefits of the rank they last served “satisfactorily” — a call the secretary of the Army makes for major generals and brigadier generals.

“In this case, the Secretary determined that Maj. Gen. Lewis’ highest grade of satisfactory service was as a Brigadier General,” Smith said in a statement.