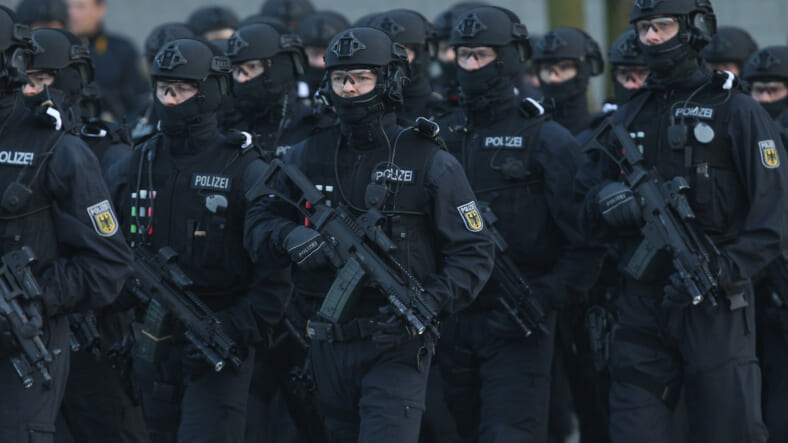 Local media reports that, according to police, the terror threat “may involve several groups of people planning to carry out attacks in multiple locations in Munich,” according to BNO News.

It was not immediately clear if local New Year’s festivities would be cancelled. The warning comes after Belgian police arrested six terror suspects allegedly connected to a New Year’s Eve terror plot in the capital of Brussels.

We will update this post with more information as it becomes available.