Stock Up On Condoms: Gonorrhea May Become Resistant To Antibiotics

This pesky STD just keeps getting harder to treat. 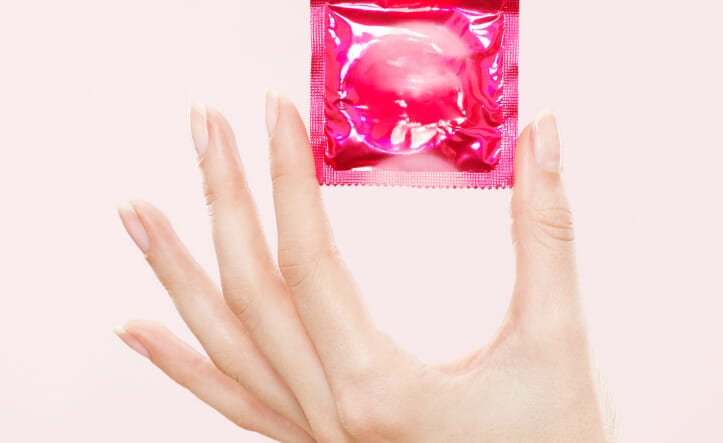 In an interesting and unsettling turn of events, gonorrhea, a.k.a. ‘the clap,’ might soon become resistant to the antibiotics typically used to treat it. If it does, unprotected and casual sex will be a whole lot riskier.

Gonorrhea is one of the most common STDs, and was largely treatable in the past. A recent study by the Center for Disease Control revealed that in the very near future, gonorrhea could morph into a super mutant bug capable of laughing at your puny penicillin.

“This bug is so smart and can mutate so rapidly,” study author Dr. Robert Kirkcaldy explained to STAT, suggesting we should all be frightened of ever contracting gonorrhea. “The potential for untreatable gonorrhea is a very real possibility in the future,” he added, making us even more uncomfortable.

Antibiotic-resistant cases of gonorrhea have recently more than quadrupled in the US, which just comes to show that the bug is out to get us and wants us to stop having sex altogether, or something.

Gonorrhea is typically treated with cephalosporin antibiotics, and if it develops resistance to that, other treatment options are limited. That’s bad news, yes, but the CDC says that for now, the typical treatment “still works.” There hasn’t been a case where treatment completely failed. Still, having to employ ‘last resort’ antibiotics to treat the clap is a bad sign.

The good news? Avoiding gonorrhea is very simple. Take a vow of extended celibacy or just make sure to wrap things up, and you are in the clear.