Someone Left Their GoPro In the Path of Molten Lava, And the Footage Miraculously Survived 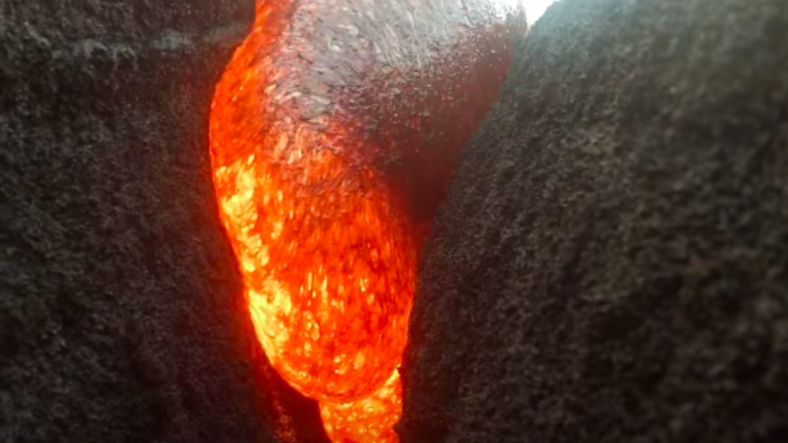 GoPros are capable of recording some wild shit—even if that means the device gets utterly destroyed in the process.

Case in point: A Hawaiian tour guide named Erik Storm was leading a group of tourists on a trek through Hawai’i Volcanoes National Park with his trusty action cam. As usual, he placed it inside of a crevice to capture up-close footage of molten lava.

National Geographic reports that as Storm recounted the tale of Polynesian fire goddess Pele, he momentarily forgot about his camera… until he saw a flame emerge from its location.

The camera was FUBAR, but he was able to recover its contents.

“We never intentionally would put anything in the path of the lava,” Storm told Nat Geo. “That was a $400 mistake.”

Hey, it’s almost as good as these sexy volcano selfies from Bali…