It would have been the biggest robbery in history. 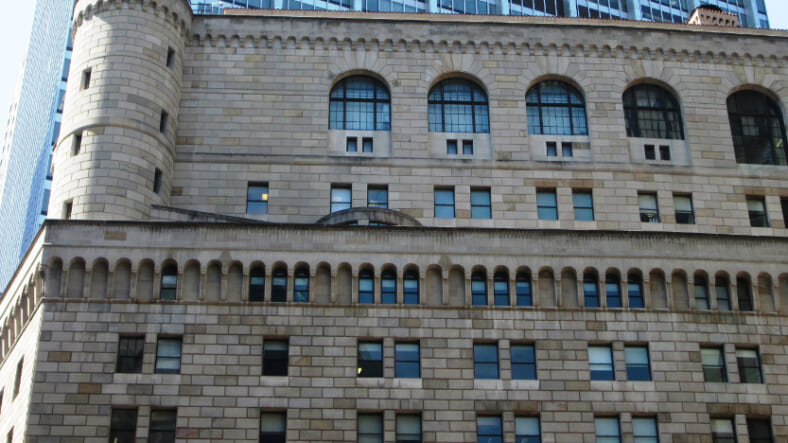 If not for poor spelling during a recent cyber heist, hackers might’ve gotten away with over $930 million in what would have been the biggest bank robbery in history.According to Reuters, the digital heist began in the Bangladesh bank system, where a group of hackers used stolen credentials to hit up the Federal Reserve Bank of New York with dozens of requests to move funds to entities in Sri Lanka and the Philippines.Having already nabbed over $80 million, the group misspelled “foundation” as “fandation” in the name of a Sri Lankan non-profit during a $20 million transfer, tipping their hand to Deutsche Bank’s security team, which stopped the resulting series of transactions estimated to be worth over $850 million.Even though it could’ve been 10 times as bad, the eight-figure heist is still hugely alarming , with officials and security experts scrambling to figure out how it happened and whether any of the funds can be recovered. As of now, U.S. and Bangladeshi officials are playing the blame game, per Reuters:

The Bangladesh government, meanwhile, is blaming the Fed for not stopping the transactions earlier. Finance Minister Abul Maal Abdul Muhith told reporters on Tuesday that the country may resort to suing the Fed to recover the money. “The Fed must take responsibility,” he said.The New York Fed has said its systems were not breached, and it has been working with the Bangladesh central bank since the incident occurred.

Despite the presence of impregnable vaults and security guards, the world’s banks are still highly vulnerable to hackers. Here’s a tip: Invest in a security system that isn’t just dependent on bad spelling. Your clients will thank you.