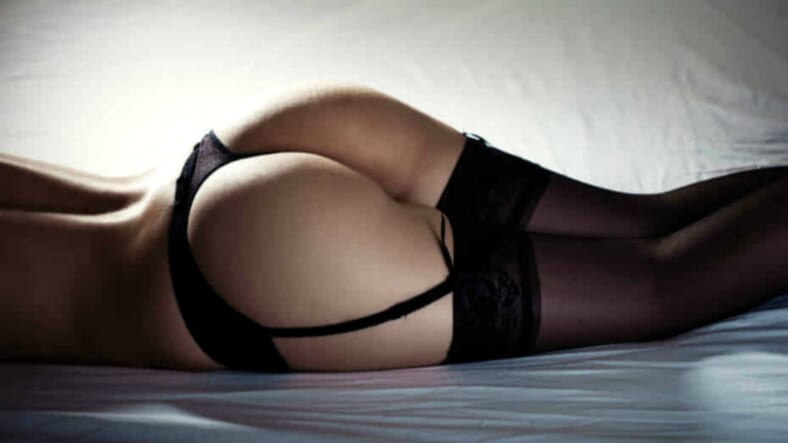 Harvard University, one of the eight prestigious Ivy League schools, is currently hosting its annual “Sex Week,” where some of the smartest college students in the world will participate in a “week of programming that is interdisciplinary, thought-provoking, scholastic, innovative and applicable to student experiences in order to promote a holistic understanding of sex and sexuality.”

Nice. Other schools just put condoms in the bathroom and leave you to it.

In the class, students on the receiving end were taught how to relax their asses for easy entry, and butt plugs were passed around for “education.”

Doing it wrong, as so many people do, can lead to big problems: from pain and discomfort all the way to sexually transmitted infections.

Other classes and workshops for Sex Week include: