Report: A Lost U.S. Hellfire Missile Turned Up in Cuba

How do you misplace a missile? 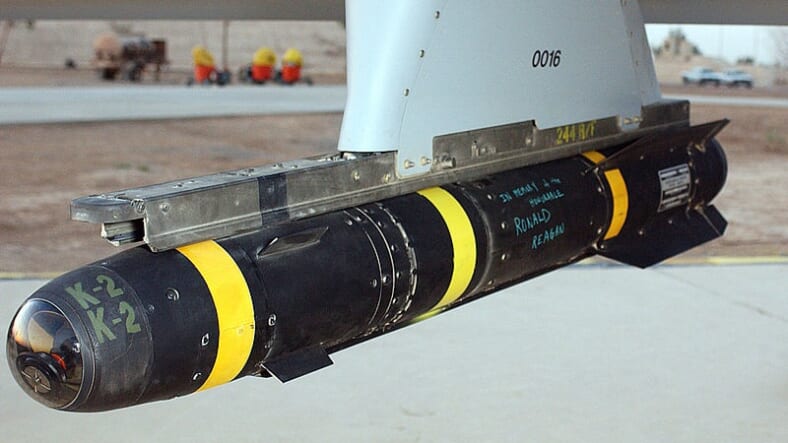 Anyone who has ever rifled the sofa cushions in a desperate search for missing keys can understand the pain of the United States military right now. According to a report in the Wall Street Journal, the U.S. sent a perfectly nice and ballistically “inert” Hellfire missile to Europe as a NATO training aid. Somehow, that same Hellfire ended up in the hands of America’s newly-friendly neighbor, Cuba.

As the WSJ reported, this is a pretty puzzling turn of events:

The unintended delivery of the missile to Cuba has confounded investigators and experts who work in a regulatory system designed to prevent precisely such equipment from falling into the wrong hands, said those familiar with the matter.

For more than a year, amid a historic thawing of relations between the U.S. and Cuba, American authorities have tried to get the Cuban government to return the missile, said people familiar with the matter. At the same time, federal investigators have been tracing the paper trail of the wayward Hellfire to determine if its arrival in Cuba was the work of criminals or spies, or the result of a series of blunders, these people said.

Despite the missile’s relatively safe disposition, the fact that it ended up in Cuba rather than its EU destination is unsettling, and was characterized in the WSJ as “among the worst-known incidents of its kind.”

The Hellfire in question wasn’t a tactical danger as it wasn’t armed with explosives. The truly alarming thing about its arrival in Cuba, according to the Journal, was the potential for Cuba to dismantle it and share sensitive details of its inner workings with, say, China or North Korea.

The U.S. is currently trying to figure out how the hell the missile—originally shipped to NATO with State Dept. approval by Hellfire manufacturer Lockheed Martin—ended up in Cuba at all.  It could have ended up in the island nation’s hands by simple human error. As one official said to the paper, “mistakes are inherent in complicated businesses.”

We completely get that. After all, misplacing your smartphone is exactly like losing a super-sophisticated missile containing top-secret technology, right?